EVANESCENCE Releases Cover Of THE BEATLES’ ‘Across The Universe’ 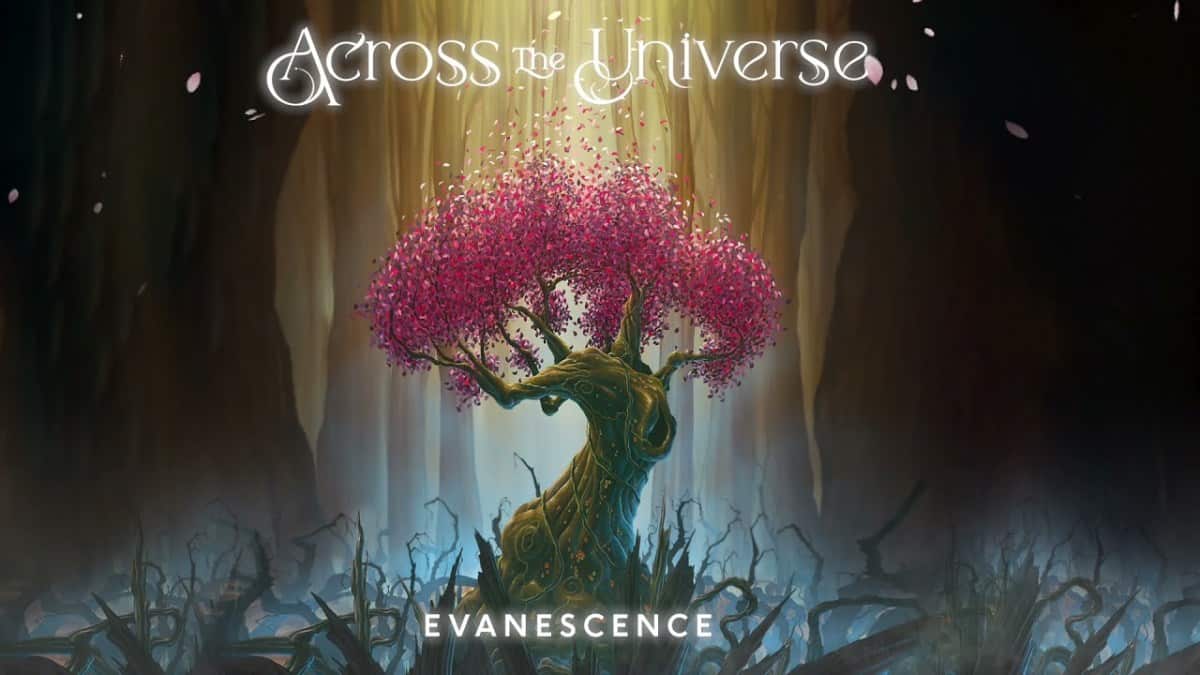 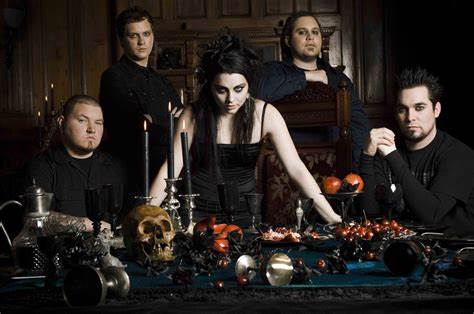 EVANESCENCE has released a studio recording of its cover version of THE BEATLES‘ “Across The Universe”. The track, which was previously covered by Amy Lee and her bandmates on their 2018 “Synthesis” tour, was also featured on disc two, “A Live Session From Rock Falcon Studio”, of the limited box-set version of EVANESCENCE‘s latest album, “The Bitter Truth”, containing 10 live studio session songs. The song has now been made available as a digital single via all digital music service providers.

Shortly after its arrival on March 26, “The Bitter Truth” rose to the top of the iTunes album charts in 22 countries. Recorded during the pandemic, it confronts the dark realities of the world head-on. Yet its resounding message is one of light, and that pushing through is better than giving up.

A kiss-off to the naysayers and the cheats in the rearview mirror, “Better Without You” explodes with the “metal catharsis” that runs through ‘The Bitter Truth’” (Los Angeles Times). The official music video for the track was directed by filmmaker Eric D. Howell (“Ana’s Playground”, “Voice From The Stone”), who also directed the video for EVANESCENCE‘s “Use My Voice”. 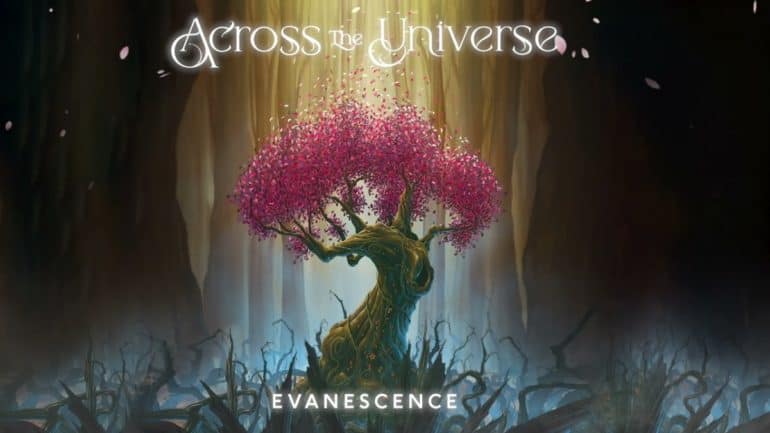 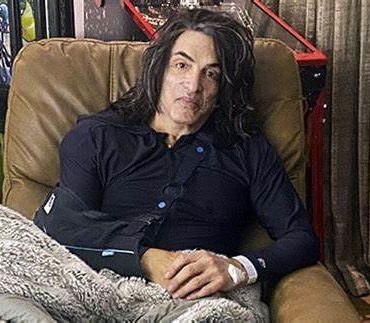 KISS frontman Paul Stanley underwent a shoulder surgery this past Tuesday (December 14). Several hours after the procedure, the vocalist/guitarist, who will turn 70 next month, took to his Twitter to share a post-op photo of himself resting at home, and he included the following message: "SHOULDER SURGERY TODAY! How many show related surgeries have I had?? I lost count at EIGHT!! Was it worth it?!? ABSOLUTELY! Judge the value of what of you have […]