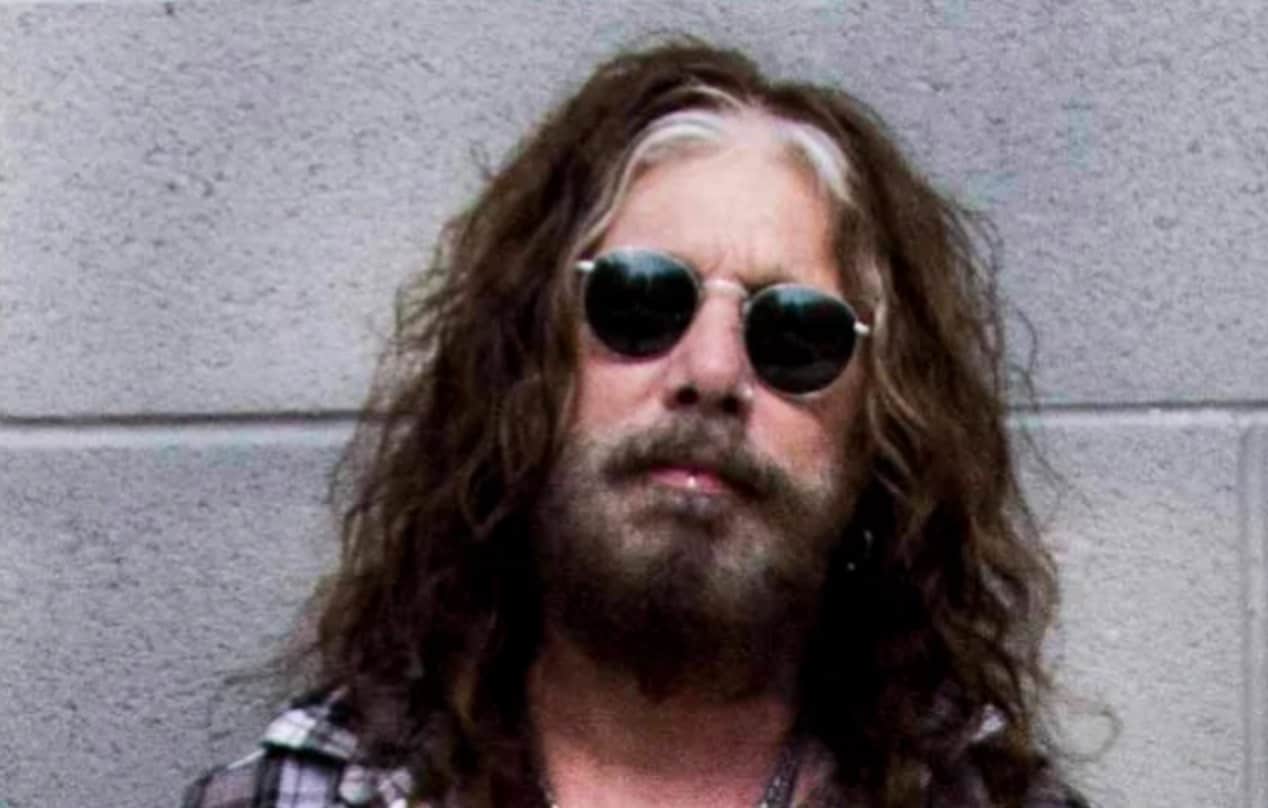 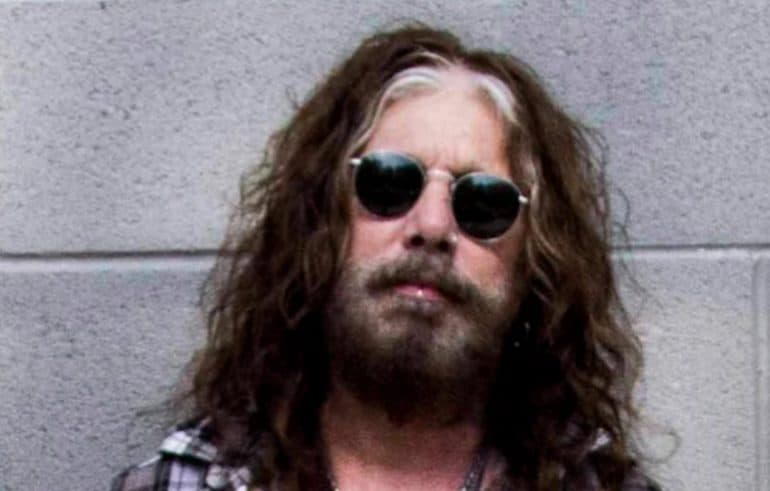 Back in 2016, Mars released snippets of two solo songs, apparently called “Gimme Blood” and “Shake The Cage”. The tracks, which were recorded at Blackbird Studio in Nashville, where Mars has lived for about eight years, featured Corabi, who appeared on CRÜE‘s 1994 self-titled album. Corabi later said that he didn’t contribute to the writing process for the two songs, but that he was open to collaborating with Mars on some brand new material.

During a December 22 Facebook Live session, Corabi was asked about the fate of the material he recorded with Mars. He responded (as transcribed by BLABBERMOUTH.NET): “A couple of years ago, Mick asked me to sing a couple of songs, and I did it. He put snippets of them out, but he’s gone on to do a full record. And as of right now, I have no idea whether or not Mick is using those songs. It’s Mick‘s solo record. He just asked me to sing two tunes. Unfortunately… I wanted to do more, and Mick wanted me to do more, but I wasn’t able to, because of my schedule and because of Mick‘s schedule. So we’ll all just have to wait and see. I’m as excited to hear Mick‘s record as you are. And we’ll see. Hopefully he used those songs. Maybe he didn’t. I don’t know.”

Mars has been working on his solo disc — on and off — for at least the past five years. Some of the early sessions for the LP were helmed by recently retired producer Michael Wagener (OZZY OSBOURNE, ACCEPT, WARRANT, SKID ROW) at the aforementioned Blackbird Studio.

Almost two years ago, Alabama musician Jacob Bunton revealed that he was the lead singer on Mars‘s solo album. Speaking to AL.com, Bunton, who has previously played with LYNAM and former GUNS N’ ROSES drummer Steven Adler, said about his collaboration with Mars: “I can tell you that I’m involved and the past several months we wrote and recorded a record and Michael Wagener produced it. The great Michael Wagener from [mixing 1986 METALLICA album] ‘Master Of Puppets’ and all that kind of stuff. He worked with MÖTLEY CRÜE on their very first record ‘Too Fast For Love’, when they did it themselves they recorded the record and then Michael Wagener mixed, and then when they got the record deal with Elektra, [QUEEN producer] Roy Thomas Baker ended up going back and remixing it. But on all of their self-released copies, it’s Michael. But to make a long story short, Michael‘s producing the record because that was the first producer Mick worked with in MÖTLEY CRÜE, so he wanted to do his solo album, so it’s been really cool. We’ve been recording it in Nashville and we’re almost done.”

Regarding what fans can expect from Mars‘s solo CD, Bunton said: “The songs are really cool, the record is really cool. He’s such an inventive player and his riffs are insane and it’s definitely going to be what people are expecting. When they hear it … It’s really cool.”

In September 2019, Mick told Billboard about the musical direction of his solo material: “[It’s] not like today’s music, which to me is pretty much pop metal and more growly guys. It’s all cool and it’s all good, and I’m just searching for something that’s just a little different than that. I [also] don’t want to be living in ’85. It’s hard to reinvent yourself, but that’s what I’m doing now. I’m trying to reinvent the way that I approach music writing. I’ve got a lot of crap, and I’ve got a lot of good stuff too.”

At the time of the Billboard interview, Mars said that he had been working with a vocalist named Jacob, leading some fans to speculate that he was referring to Bunton. “[He] can be a lot of different voices, and it’s pretty amazing,” Mick said. “I go, ‘I want this kind of voice here,’ and he’ll pull it straight off.”

In a separate interview with “Talking Metal”, Mars said that his debut solo record will not sound like anybody else. “Well, I guess it’s my own style,” he said. “It isn’t really blues. My playing has a blues element to it, of course, but it isn’t what you would call a blues record. It’s more of a heavier rock thing, but I don’t wanna even try to ‘outheavy’ the heavies, you know what I mean? It’s just something hopefully just a little different than what’s going on now. You’re not gonna hear a MÖTLEY-flavored song, except for the guitar, [because] that’s me. They’re gonna be a bit harder than that, but not as hard as the heavies, like MINISTRY and some of those guys.”

This past August, KORN drummer Ray Luzier confirmed that he is a featured guest on Mars‘s solo album. 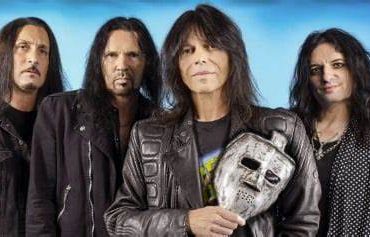 QUIET RIOT bassist Rudy Sarzo says that the band is planning to release new music in the coming weeks. The 71-year-old musician, who recently rejoined QUIET RIOT after an 18-year absence, spoke about the possibility of fresh material from the group during an interview with the "Diary Of The Madmen - The Ultimate Ozzy Podcast". He said: "We have a couple of surprises coming up that are already recorded. So they're just waiting to be released. […]