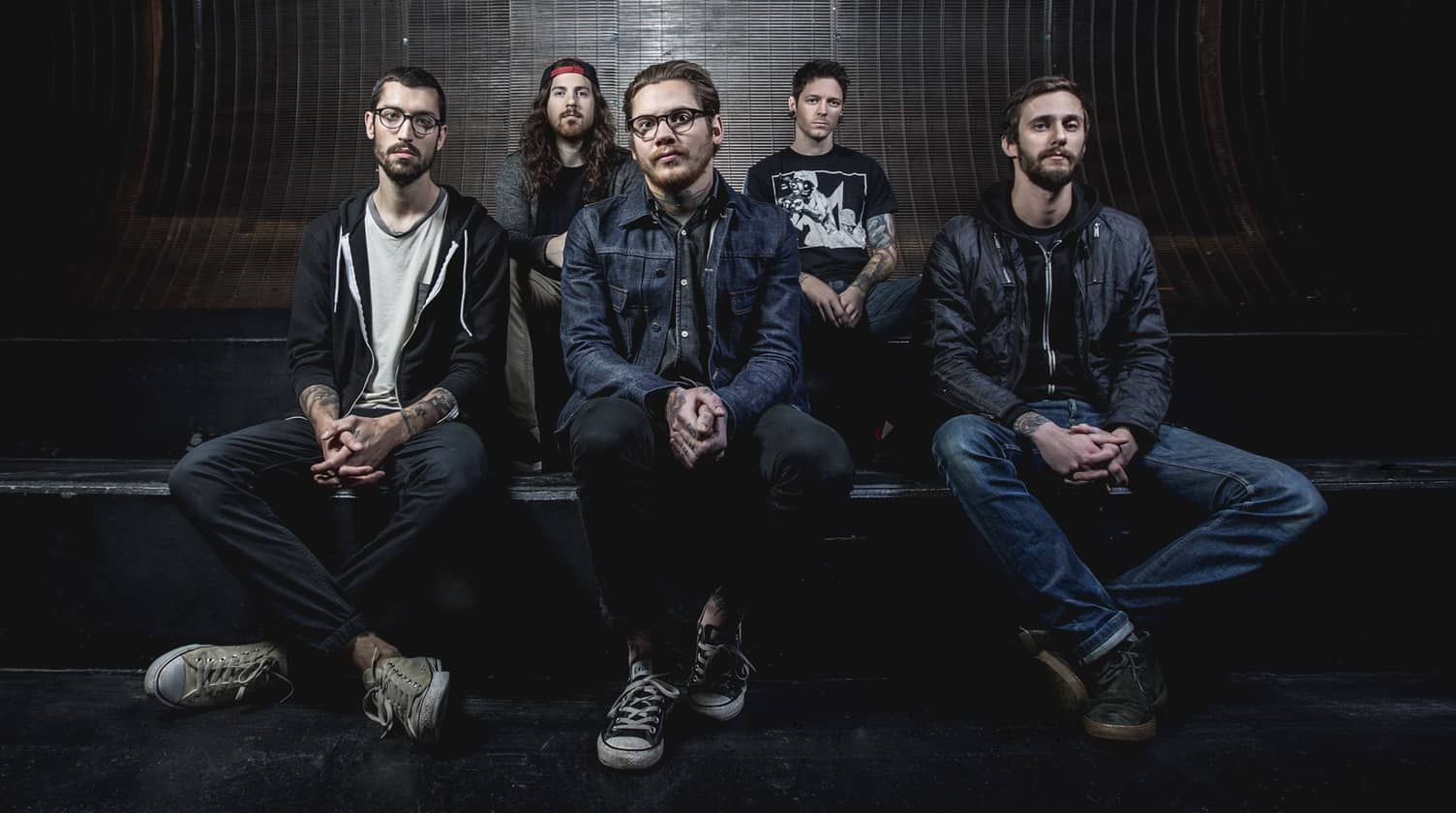 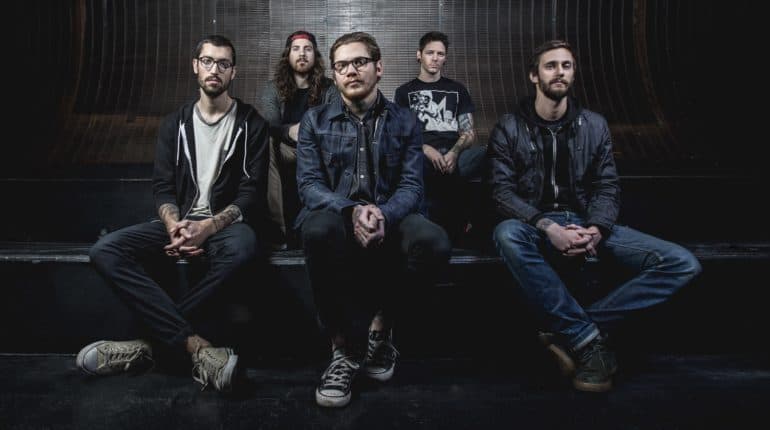 THE DEVIL WEARS PRADA has shared the official music video for the brand new song “Watchtower”. The track embodies everything Revolver recently said about the band: “THE DEVIL WEARS PRADA have proven time and time again that it’s possible to never stop sonically experimenting… and never lose their own crushing identity.”

THE DEVIL WEARS PRADA vocalist Mike Hranica commented: “The idea of this song is about a person being intentionally difficult even though happiness wants to find him/her.

“In handling my own mental health struggles, I’ve found that I oftentimes never choose contentment on a fundamental basis: almost like I’ve skipped Step One. The narrator of ‘Watchtower’ is afraid to approach Step One and instead flees to perceive his/her life as a sort of passive overlooker instead.”

THE DEVIL WEARS PRADA will be back on tour this spring, hitting the road with BEARTOOTH, SILVERSTEIN and ERRA. All dates are below.

In fall 2021, THE DEVIL WEARS PRADA issued the video for the brand new, self-produced song “Sacrifice”. The band also released the “ZII” EP via Solid State Records, in May of last year. It was a discordant, dissonant exercise in excellence. The original “Zombie” EP dropped all the way back in August 2010 and remains an intense fan favorite. While not a chronological release in THE DEVIL WEARS PRADA catalog, “ZII” was the next chapter.

THE DEVIL WEARS PRADA has positioned itself for meaningful reinvention. Following their 2005 emergence, they served up 2009’s seminal “With Roots Above And Branches Below”. In its wake, the group achieved two back-to-back Top 10 entries on the Billboard 200 with the “Zombie” EP (2010) and “Dead Throne” (2011). The group kept up a prolific pace on “8:18” (2013), “Space” EP (2015) and “Transit Blues” (2016) and “The Act” (2019). This output of new music garnered widespread acclaim from Kerrang!, Revolver, Rock Sound, New Noise and Alternative Press who proclaimed it “an impressive step forward.” In addition to selling out countless headline shows, the musicians toured with everyone from SLIPKNOT to SLAYER. Not to mention, their total stream tally impressively clocking over 200 million in 2022 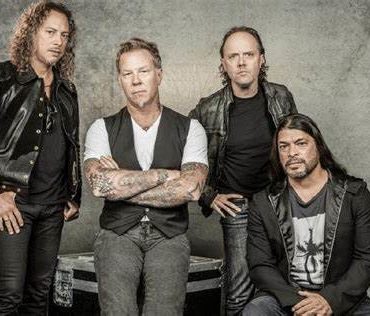 METALLICA Is Preparing Deluxe Versions Of ‘Load’ And ‘Reload’

METALLICA is preparing deluxe remastered versions of its "Load" (1996) and "Reload" (1997) and is reaching out to its hardcore fans for help to get content for the new editions. Says the band in an e-mail blast to members of its fan club: "We're working our way through the catalog to bring you the comprehensive Deluxe Box Sets we've come to love. And now it's time to get started on 'Load' and 'ReLoad'! "As you may remember, we […]