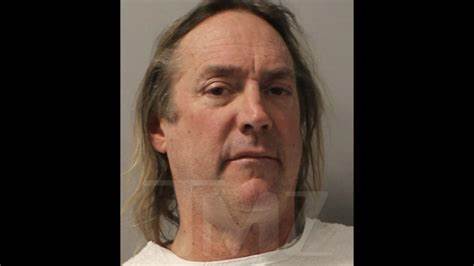 According to TMZ, TOOL drummer Danny Carey was arrested at the airport in Kansas City after allegedly getting into a fight he got in with someone inside the terminal.

Law enforcement sources tell the site airport police responded Sunday night (December 12) to a report of a disturbance between two men. When they got to the scene, they arrested Carey and transported him to a nearby police station. The 60-year-old musician was booked for misdemeanor assault and was released on bond. The police report is being forwarded to prosecutors for review, and potential charges will follow.

A spokesperson for the Kansas City Aviation Department told Rolling Stone: “Regarding the request for body and dash cam video, our police force does not have this technology. The police report has been forwarded to the prosecutor’s office for review.”

Starting as a jazz drummer, Carey joined TOOL after connecting with singer Maynard James Keenan and guitarist Adam Jones and practicing with them in place of drummers the two had requested but who had never shown up.

When not performing with TOOL, Danny plays in intimate club settings, participates in drum clinics and takes part in jamming parties with his drum heroes. He is currently a member of THE DOUG WEBB ALL STARS, LEGENDS OF THE SEAGULLMEN and VOLTO.

“Fear Inoculum” arrived in August of 2019, following years of anticipation. The album debuted at No. 1 on Billboard‘s Top 200, shattering sales and radio records while also earning widespread critical praise. 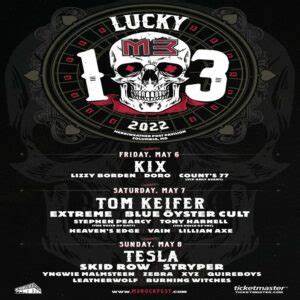