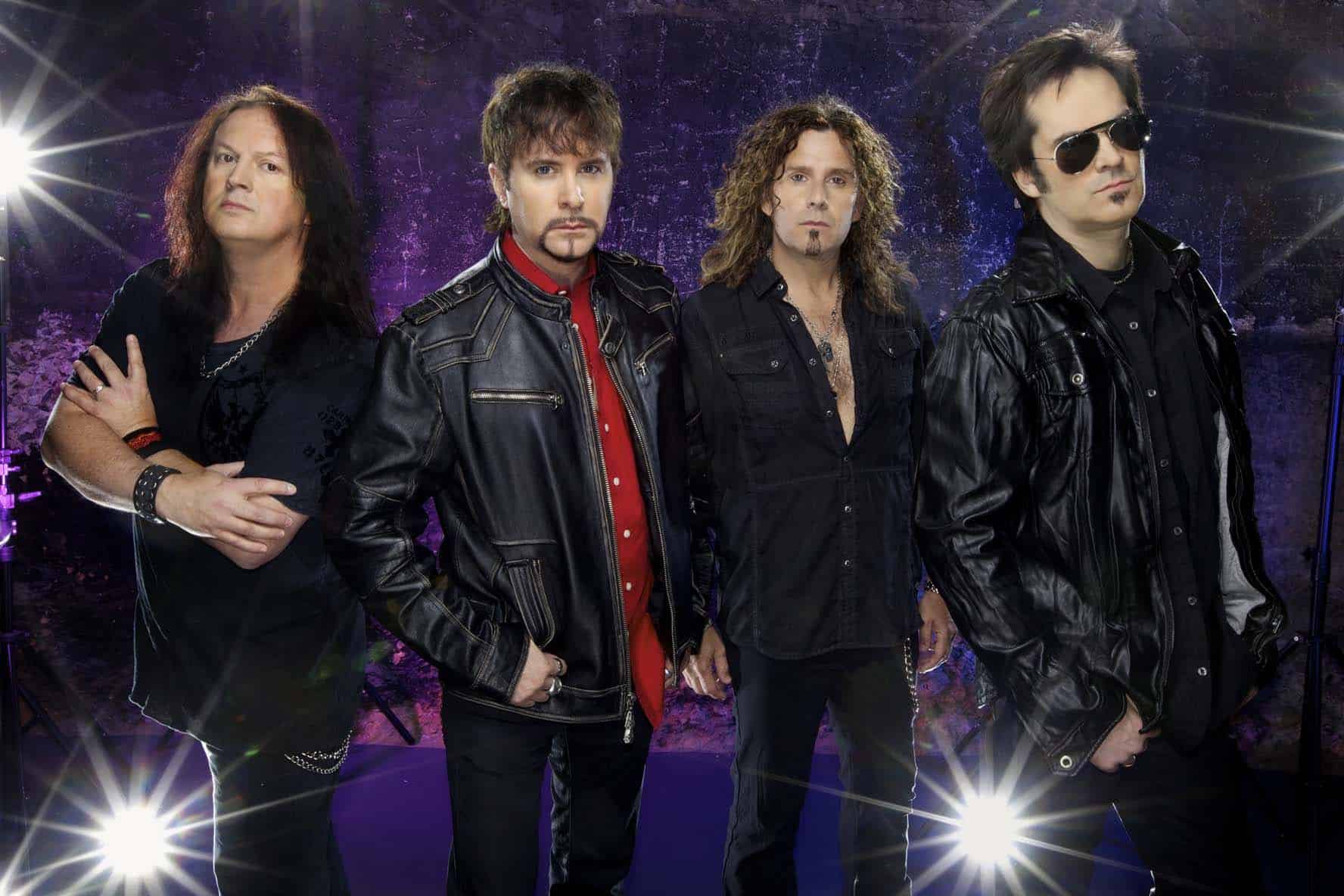 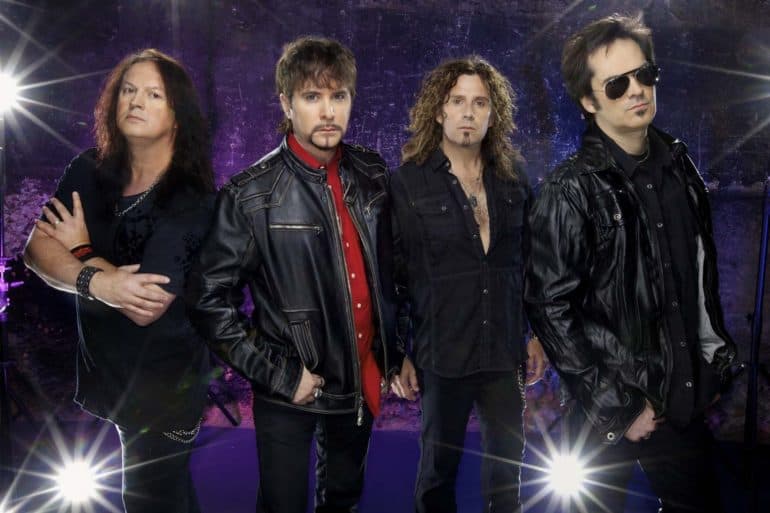 FIREHOUSE singer CJ Snare will undergo an unspecified surgical procedure on September 1. While he is recovering, the band will continue to perform select shows with good friend Andrew Freeman of LAST IN LINE filling in for CJ on lead vocals.

Andrew performed two shows with FIREHOUSE in July after CJ came down with an undisclosed illness, and will play again with the band in Aurora, Illinois on September 10. CJ will perform all FIREHOUSE shows in August.

In addition to playing with LAST IN LINE, Freeman has performed with three of BULLETBOYS‘ original members (guitarist Mick Sweda, bassist Lonnie Vencent and drummer Jimmy D’Anda) in LIES, DECEIT & TREACHERY and famously filled in for Joe Elliott when DEF LEPPARD played on the “Hysteria On The High Seas” cruise in January 2016.

FIREHOUSE hasn’t released a studio album since 2011’s “Full Circle”, which featured re-recorded versions of some of the band’s older songs. The group’s last collection of new material, “Prime Time”, came out in 2003.

FIREHOUSE reached stardom during the early ’90s with hits like “Reach For The Sky”, “Don’t Treat Me Bad” and “All She Wrote”, as well as its signature power ballads “I Live My Life For You”, “Love Of A Lifetime” and “When I Look Into Your Eyes”.

“The show must go on” that’s the Rock n Roll way. Our band mate, friend and singer, CJ Snare, is having a surgical… 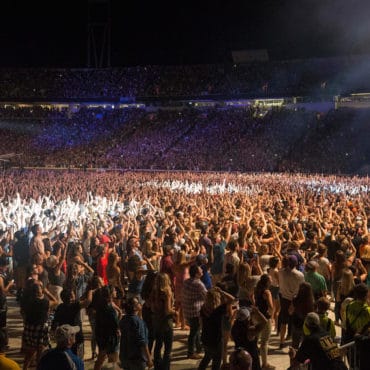 Leading U.S. independent festival promoter and producer Danny Wimmer Presents has announced that several of its festivals this fall — including Louder Than Life, Aftershock and Inkcarceration Music & Tattoo Festival — will require full vaccination or proof of a negative COVID test to attend the events. Danny Wimmer Presents founder Danny Wimmer shared the news in a social media post on Wednesday (August 11). He wrote: "We are at an unprecedented crossroads with uncertainty about whether or not our […]