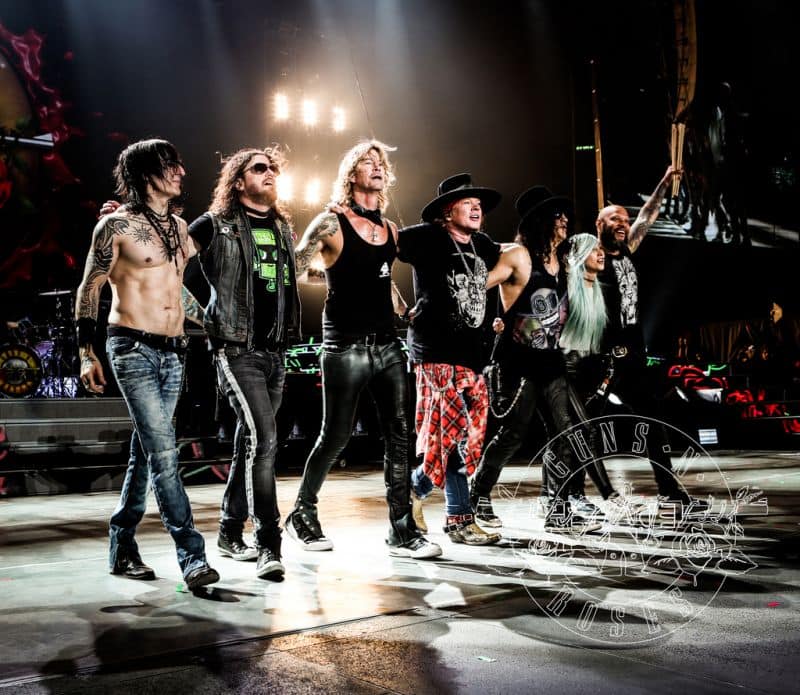 GUNS N’ ROSES has announced the rescheduled dates for its U.S. tour. According to Rolling Stone, the trek will now kick off on July 31, 2021, at Hersheypark Stadium and will run through early October with a two-night run at the Hard Rock Live Arena in Hollywood, Florida. Support on the tour will come from Wolfgang Van Halen‘s new band MAMMOTH WVH.

Tickets for the rescheduled dates are on sale now via GUNS N’ ROSES‘ web site. Tickets for the new dates will be on sale beginning Friday, June 4 at 12:00 p.m. local time.

In 2019, GUNS N’ ROSES‘ “Not In This Lifetime” tour became the No. 3 highest-grossing tour in the history of Billboard Boxscore.

GUNS kicked off its long-rumored and long-awaited reunion tour with an April 2016 club show in Hollywood and appearances in Las Vegas and at California’s Coachella festival.

MAMMOTH WVH‘s self-titled debut album will be released on June 11 via Explorer1 Music Group/EX1 Records. Wolfgang wrote all the songs and performed all of the instrumentation and vocals on the LP.

MAMMOTH WVH made its television performance debuts of the first single “Distance” in February as an electric performance on “Jimmy Kimmel Live!” and an exclusive acoustic arrangement on NBC‘s “Today”.

Last November, Wolfgang confirmed that he asked his father, legendary VAN HALEN guitarist Eddie Van Halen, for permission to use the MAMMOTH WVH band name for his solo project. MAMMOTH WVH is a nod to family history — Eddie and Alex Van Halen‘s band was called MAMMOTH when singer David Lee Roth first joined it in 1974. 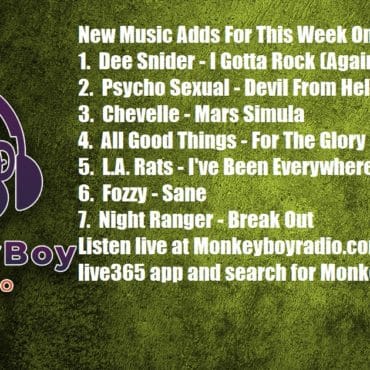