JAY JAY FRENCH On TWISTED SISTER Reunion: ‘We Used To Say It Would Never Happen. I Will No Longer Say That.’ 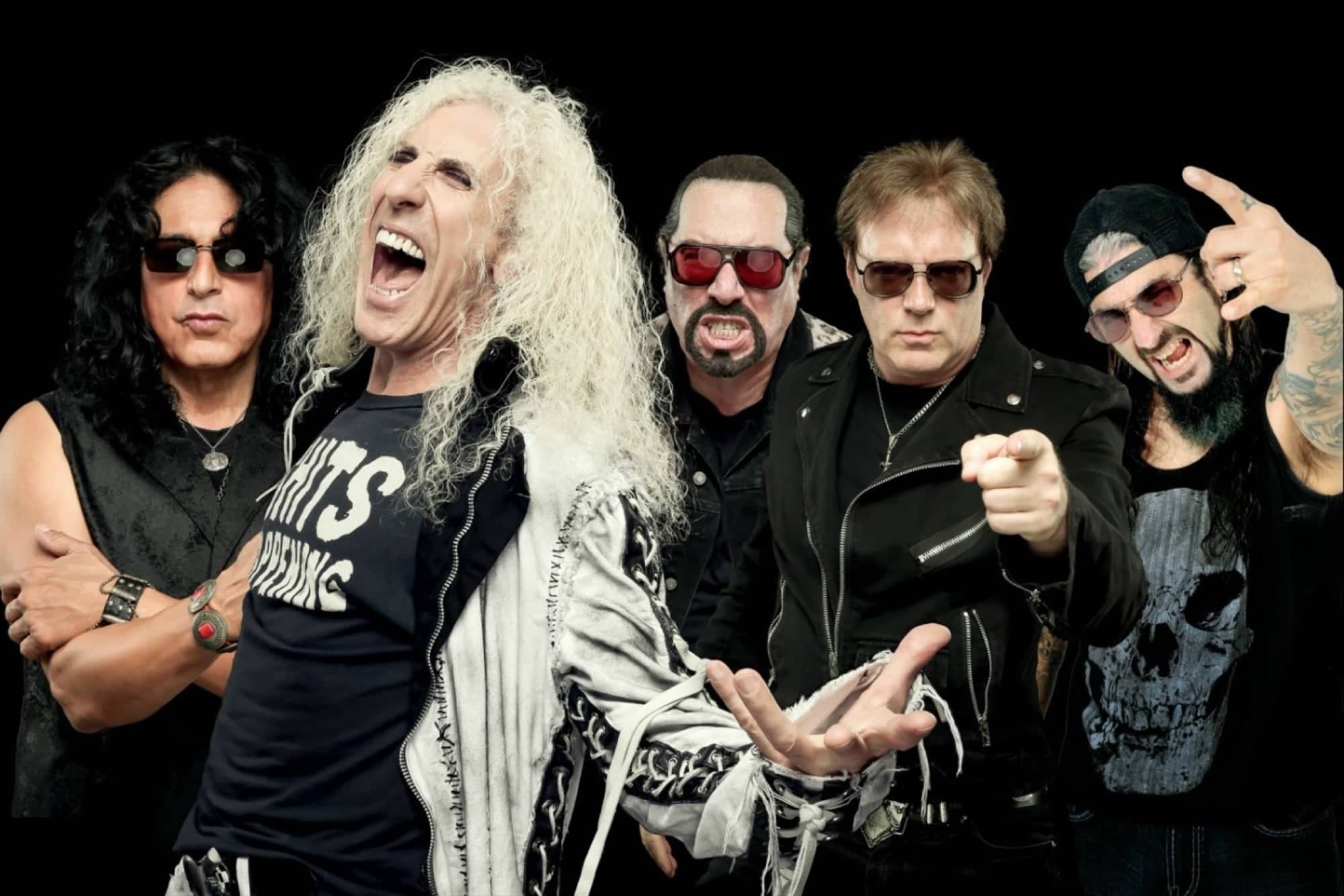 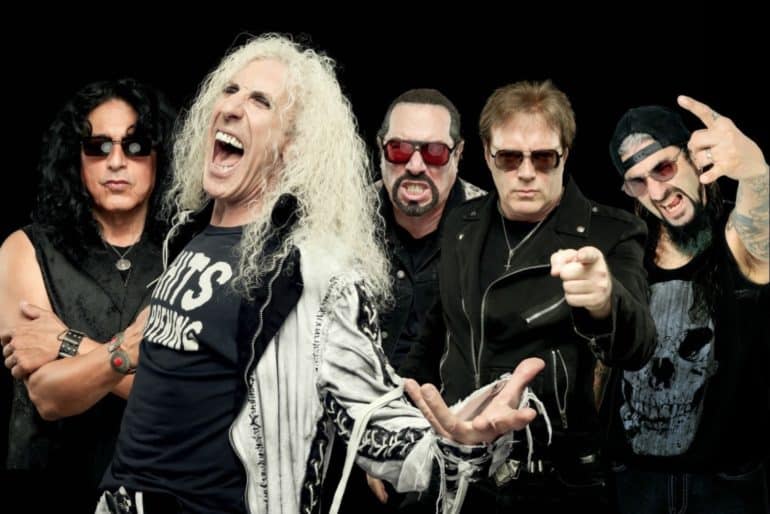 In a brand new interview with “The Chuck Shute Podcast”, Jay Jay French was asked if thinks TWISTED SISTER will ever play live again, nearly five years after the band completed its farewell tour. “Look, I used to say ‘never.’ I’ll never say never,” he responded. “But we have never discussed it. We used to say it would never happen. I will no longer say that.

“We came back in 2003 for, basically, a two-year reunion which lasted 14 years,” he explained. “It lasted longer than the original band lasted with [drummer] A.J. [Pero]. It was an incredible ride, and when we walked offstage, I personally just said, ‘That’s it for me.’ But who knows?”

Asked if he misses playing live, Jay Jay said: “No. I don’t even play around my house. I’ve got guitars everywhere, ’cause my wife said, ‘You’ve gotta keep practicing.’ I can go months without picking up a guitar. And I have ’em all over the house.”

Three months ago, TWISTED SISTER singer Dee Snider told “Lipps Service With Scott Lipps” that he wouldn’t rule out reuniting with his former bandmates to play “a song or two for a charity” event. “If [American talk show host Jimmy] Fallon called up and said — he’s a big TWISTED fan — ‘Hey, would you guys come on [my] show and do one of your Christmas songs?’ or whatever, I would love to,” he said. “Go out and do a 90[-minute] or two-hour set as TWISTED SISTER again? I don’t see that happening.”

In June 2020, guitarist Eddie Ojeda also didn’t completely rule out a TWISTED SISTER reunion, telling Talking Metal: “I never say never, because you never know. It depends on the situation. You always miss it, no matter how much you’ve done it.

“The whole comeback — we were back together for 14 years, and we did a lot of shows in the last 14 years, and we were headlining all the shows,” he continued. “We were bigger now than we were in the ’80s. So it was a great time.

“I think it just got to the point where we just felt — maybe it was like [the American sitcom] ‘Seinfeld’: go out on a high note. But as far as that goes, THE WHO blows everybody away — they are the biggest liars of all time. [They played their farewell tour in 1983] and they [are] still touring. Forty tours later, and they’re still saying, ‘We mean it this time.’ So if anybody’s gonna complain, they’d better talk to THE WHO first.”

In 2016, TWISTED SISTER embarked on one final trek, titled “Forty And Fuck It”, in celebration of its 40th anniversary. These shows featured the band’s “core lineup” of Snider, French, Ojeda and bassist Mark Mendoza, along with drummer Mike Portnoy. The band’s last-ever concert took place in November of that year — 20 months after the passing of TWISTED‘s longtime drummer A.J. Pero.

TWISTED SISTER‘s original run ended in the late ’80s. After more than a decade, the band publicly reunited in November 2001 to top the bill of New York Steel, a hard-rock benefit concert to raise money for the New York Police And Fire Widows’ And Children’s Benefit Fund.

Two years ago, French said that he was that “blissfully retired” from playing music. “I walked off stage at the last show in Mexico, and I gave all my guitars away to my crew,” he told the “Neil Jones Rock Show”. “I said, ‘Guys, thank you. It’s been great. See you later.’ I never looked back. We didn’t even meet in the lobby and have a drink. I was off stage in a golf cart with my wife on the way to the hotel. I was on a plane and out of here.”

The surviving members of the classic lineup of TWISTED SISTER — Snider, French, Ojeda and Mendoza — reunited virtually on March 20 for a special episode of Mendoza‘s Internet TV show “22 Now”. The hour-and-a-half-long program was a tribute to Pero, who died exactly six years earlier at the age of 55 while on tour with the band ADRENALINE MOB.

Prior to this past March’s virtual reunion, the four surviving members of TWISTED SISTER reunited for two days and nights in November 2019 to celebrate the 35th anniversary of the band’s classic album “Stay Hungry”. 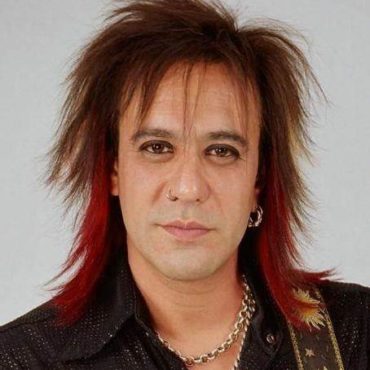 CINDERELLA guitarist Jeff LaBar has died at the age of 58. No cause of death has yet been revealed. According to Metal Sludge, LaBar's passing was confirmed by his son Sebastian. He wrote on social media: "So i just got the call… Jeff LaBar, my father, my hero, my idol, passed away today. I'm currently at a loss for words. I love you pop!" Jeff's father, Bob LaBar, also shared the tragic news. "We have been told that […]