Ozzy Osbourne has confirmed to Metal Hammer magazine that 15 songs have been recorded for his upcoming follow-up to 2020’s “Ordinary Man” album. He is once again working with producer Andrew Watt on the “work-in-progress” LP, which will include guest appearances by Jeff Beck, Eric Clapton, Tony Iommi and Zakk Wylde.

“It’s going to be similar in tone to ‘Ordinary Man’,” he said, “but I can’t describe it completely. I’ve not heard it for a while because it keeps going over to the next person to add their parts — we’re fucking around with it all the time.”

Six months ago, Ozzy told U.K.’s Metal Hammer magazine that he and Andrew had completed more than a dozen for his next studio LP. “My only concern right now is finishing the bloody thing,” he said. “We’ve got the same production time as the last time, so there’s definitely going to be some similarities. But you’ll just have to wait and see what you think.” 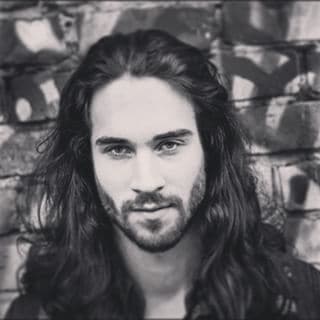 Frank Sidoris, who plays rhythm guitar for SLASH FEATURING MYLES KENNEDY AND THE CONSPIRATORS and MAMMOTH WVH, and his wife, Alexandria, were involved in a serious car accident on Saturday (October 9) en route to Los Angeles, resulting in a fracture of her L1 vertebrae and a small fracture in her right ring finger. Sidoris described the scary crash in a post on his Instagram. He wrote: "A small pickup truck was towing a van of […]