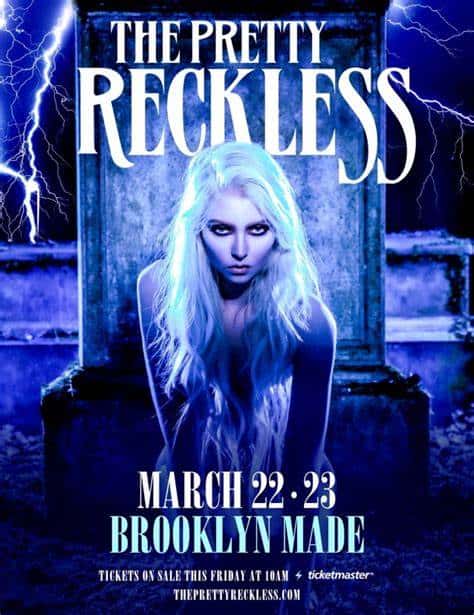 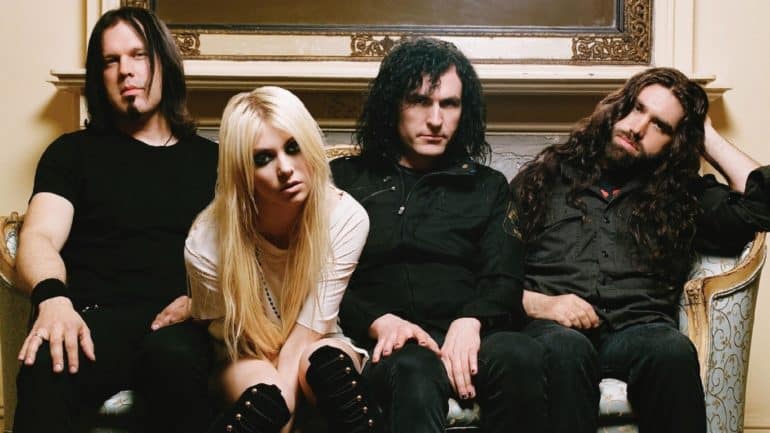 THE PRETTY RECKLESS will play a pair of shows at Brooklyn Made in New York at the end of March. The Taylor Momsen-fronted outfit announced the dates in a social media post earlier today. The group wrote: “THE BEGINNING! For our first shows in almost FOUR YEARS we are going back to where it all started…NEW YORK!!! We are playing a few intimate warmup shows at the brand new venue Brooklyn Made in March, tickets on sale FRIDAY! #deathbyrockandrolltour2022”.

“Myself and my partner Kelly Winrich wanted to create the most amazing club and I know we’ve accomplished this with Brooklyn Made,” Makes said. “The bells and whistles with this place are so far ahead of anything we’ve ever seen and we know. Every single artist and fan that comes here is going to be blown away by the experience.”

This past April, THE PRETTY RECKLESS announced that it was postponing all live shows to 2022 due to the ongoing impact of the COVID-19 pandemic. Earlier that same month, the band’s “And So It Went” single topped Billboard‘s Mainstream Rock Airplay chart.

The song, which features a guest appearance by RAGE AGAINST THE MACHINE guitarist Tom Morello, became the group’s sixth single to land at No. 1 on the chart. THE PRETTY RECKLESS‘s previous chart-topper was “Death By Rock And Roll”, which spent three week at No. 1 in August 2020.

“Death By Rock And Roll” is THE PRETTY RECKLESS‘s first LP to be made without longtime producer Kato Khandwala, who died in April 2018 from injuries sustained in a motorcycle accident. 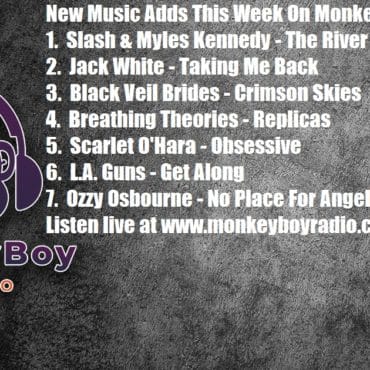 New Music Adds For This Week On Monkeyboy Radio