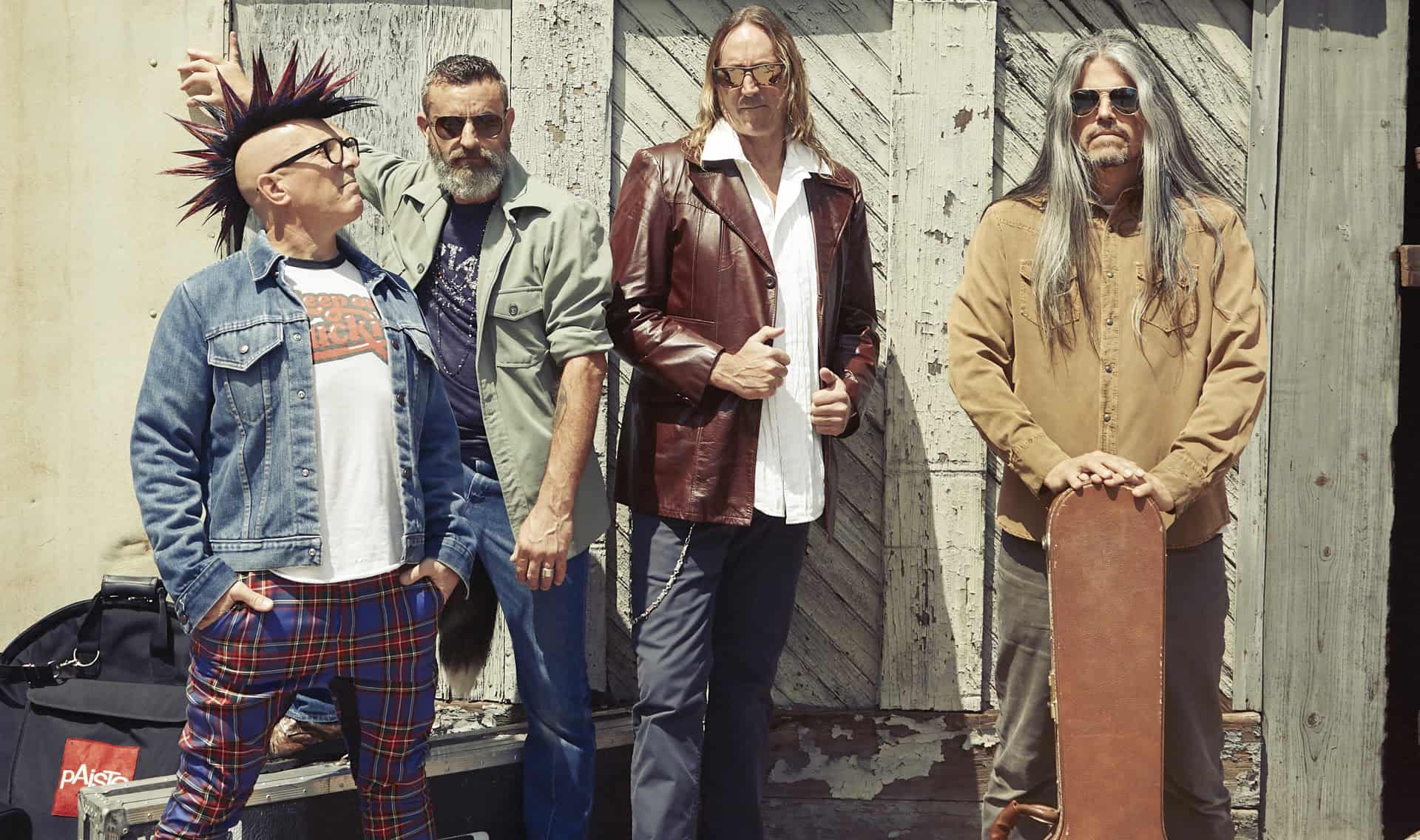 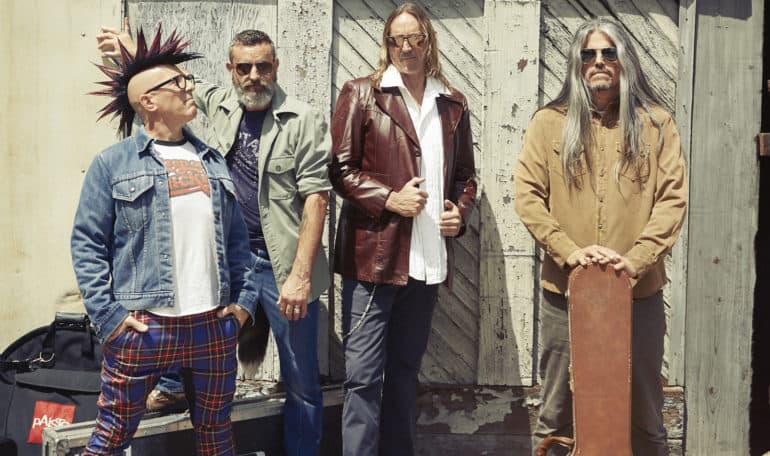 In a new interview with the Cleveland Scene, TOOL drummer Danny Carey said that the band’s fans won’t have to wait another 13 years for a new studio album, like they did prior to the arrival of 2019’s “Fear Inoculum”.

“It was frustrating not having new material to play, but that time really flew by quickly,” he said. “I guess that’s just the nature of life. It’s like when you have kids, and they’re grown up, and you go, ‘What happened?’ It took a long time, but we did a lot of touring and tried to grow in different ways and take a break from each other to keep things fresh. We also wanted to bring in outside influences, so we would have something new to say to each other musically. It all came together really well on this one. I’m sure it won’t take us this long for the next one. We even had some stuff left over from the last one that we’ll develop. We have head starts on three or four new songs.”

Carey also said TOOL is readying a live DVD that will be “a good mind blower for all the hardcore fans.” He explained: “Most of it will be from the ‘Lateralus’ tour from 2002.”

“Fear Inoculum” arrived in August 2019 following years of anticipation. The album debuted at No. 1 on the Billboard 200 and earned heaps of critical praise, with NPR saying “Fear Inoculum” was “worth the 13-year wait,” Revolver proclaiming the 10-track album “a masterpiece to be dissected for years to come” and Consequence Of Sound saying the release finds “TOOL in peak performance.”

Two and a half years ago, the “Fear Inoculum” title track became the longest song to ever land in the Billboard Hot 100. The TOOL cut has a running time of 10 minutes 21 seconds, 24 seconds longer than the previous record holder, David Bowie‘s “Blackstar”.

“Fear Inoculum” shifted approximately 270,000 equivalent album units in its first week of release, with 248,000 of those in traditional album sales.

Original KISS members Ace Frehley and Peter Criss will perform together at this year's Creatures Fest, set to take place May 27-29 at Nashville's Sonesta Nashville Airport Hotel. Also scheduled to appear at the event are former KISS guitarists Bruce Kulick and Vinnie Vincent. According to Creatures Fest promoter Neil Davis, Criss will join Frehley on stage during the guitarist's May 27 set to play a few tracks. "They both spoke, said they were excited about being at Creatures Fest; they were excited about seeing you, the fans," Davis said. "And they […]