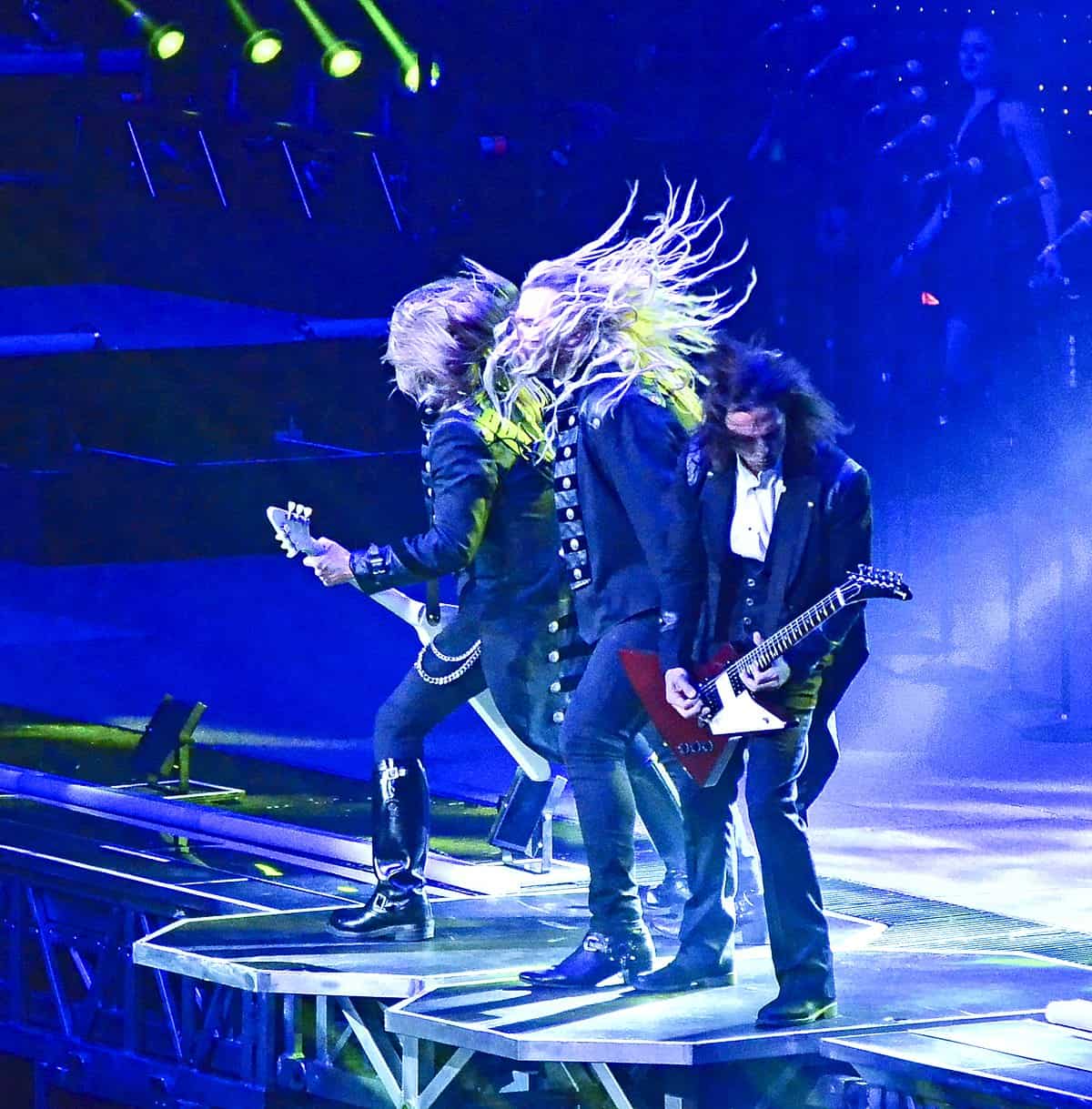 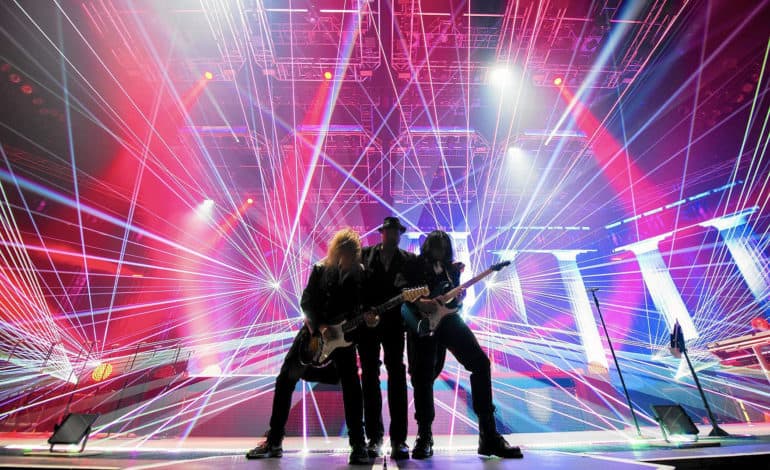 Multi-platinum, progressive rock group TRANS-SIBERIAN ORCHESTRA (TSO) has announced its highly anticipated winter 2021 tour. In celebration of the 25th anniversary of the group’s landmark album “Christmas Eve And Other Stories”, this year’s multi-sensory extravaganza kicks off on Wednesday, November 17 with performances in Green Bay and Council Bluffs, and will visit 59 cities for 99 performances across America before concluding on Thursday, December 30 in Cleveland and St. Louis.

Certified three times platinum by the Recording Industry Association of America (RIAA) for selling three million copies in the U.S., “Christmas Eve And Other Stories” is one of the best-selling Christmas albums of all time. Including the mega-hit “Christmas Eve/Sarajevo 12/24”, the album spawned the bring-the-whole-family rock holiday tradition that has now played to more than 17 million fans all across the nation.

A product of the vision and imagination of TSO‘s late founder/composer/lyricist Paul O’Neill, “Christmas Eve And Other Stories” follows a story set on Christmas Eve when a young angel is sent to Earth to bring back what is best representative of humanity. Following favorite TSO themes of “strangers helping strangers” and “the kindness of others,” “Christmas Eve And Other Stories” takes listeners all over the world to help reunite a young girl with her distraught father.

The album and tour feature such fan favorites as “Ornament”, “Promises To Keep”, “This Christmas Day”, “O’ Come All Ye Faithful”, “Good King Joy” and the epic “Old City Bar”. The rock opera also features such TSO classics as “Christmas Eve/Sarajevo 12/24”. Additionally, the tour will enjoy a second set containing some of TSO‘s greatest hits and fan-pleasers, including “Christmas Canon”, “Wizards In Winter” and many more.

TSO‘s music director and lead guitarist Al Pitrelli said: “After an incredibly trying year for everyone, we are beyond excited to be able to say that we’re bringing ‘Christmas Eve And Other Stories’ back to all of you.

“We were amazed by the turnout for last year’s livestream and how many of you continued to celebrate this tradition we have created together.

“It’s been 25 years since Paul first introduced all of us to this timeless tale. Let’s celebrate this milestone event together.

“God bless and stay safe everyone.”

Since its touring debut, TSO has played more than 2,000 winter tour shows for approximately 17 million fans, with tour grosses of more than $725 million, and has sold in excess of 12 million albums and DVDs. Year after year, TSO hits the upper reaches of the domestic and worldwide tour charts. Recently in June 2020, TSO was ranked No. 1 on Pollstar magazine’s Worldwide Ticket Sales Top 100 Tours Mid Year chart, No. 2 on the Top 100 North American Tours Mid Year chart, and No. 3 on the Top 100 Worldwide Tours Mid Year chart. In December, TSO was ranked No. 2 on Pollstar‘s Top 200 North American Tours Year End chart and No. 3 on the Worldwide Ticket Sales Top 100 Tours Year End chart. In 2009, Pollstar ranked TSO at No. 20 on the “Top Tour(s) of the Decade” and Billboard placed TSO at No. 25 on its “Top Touring Artists of the Decade.”

TSO remains one of rock’s most charitable bands. Once again, TSO will give at least $1 from every ticket sold to charity. To date, approximately $16 million has been donated by the group. 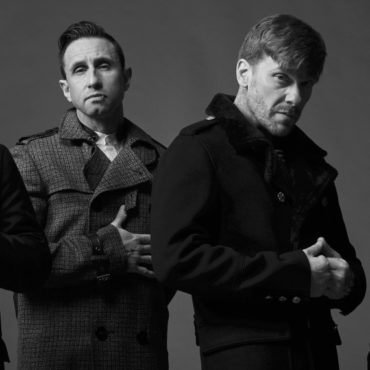 SHINEDOWN frontman Brent Smith has confirmed that the first single from the band's seventh studio album will arrive in January 2022. The follow-up to 2018's "Attention Attention" is being recorded at a new studio in Charleston, South Carolina spearheaded by the group's bassist and producer Eric Bass. Smith discussed a possible timeline for the release of new SHINEDOWN material in an interview with New Jersey's WSOU 89.5 FM radio station. Asked when fans can expect to hear music from the band, Smith said: […]