YES To Release ‘The Quest’ Album In October 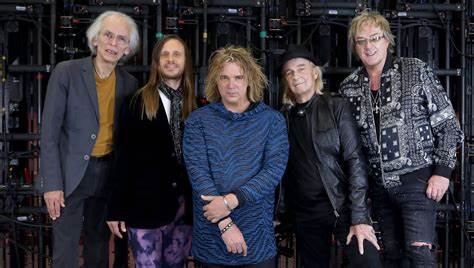 Containing 11 songs — eight on the main CD with three extra tracks on a bonus CD — “The Quest” will be available on vinyl and 5.1 Blu-ray and CD, all on the day of release.

“It is simply an honor for me to have the opportunity to bring together the band members in the development of a well-refined set of songs that capture the band’s true potential,” said Howe, who produced the album. He added: “Much of the music was written in late 2019 with the rest in 2020. We commissioned several orchestrations to augment and enhance the overall sound of these fresh new recordings, hoping that our emphasis on melody, coupled with some expansive instrumental solo breaks, keeps up the momentum for our listeners.” Additional percussion was provided by guest Jay Schellen, who supplements YES‘s live performances.

Label manager Thomas Waber said: “I am delighted to welcome YES to the label and am looking forward to seeing the reaction of the band’s fans to the new album. Being a longtime fan myself, I am really excited by the new material. Steve Howe managed to capture many of the important elements that we all love about YES.”

The cover artwork was designed and created by the band’s longtime collaborator Roger Dean.

Pre-orders will start from July 23.

For half a century, YES has been the definitive band of the progressive music genre, the band by which all others are judged. Their groundbreaking albums of the 1970s set the standard for the genre and influenced countless others who followed in their wake.

The current lineup of YES was completed in 2015 when Sherwood replaced founder member Chris Squire, at Squire‘s insistence, as he bravely fought a losing battle with leukaemia. Since then, YES has concentrated on touring with their Album Series tours, each featuring a classic YES album in its entirety. During this period, YES has released three live albums, “Topographic Drama – Live Across America” (2017), “Yes Live 50” (2019) and “The Royal Affair Tour: Live In Las Vegas” (2020). 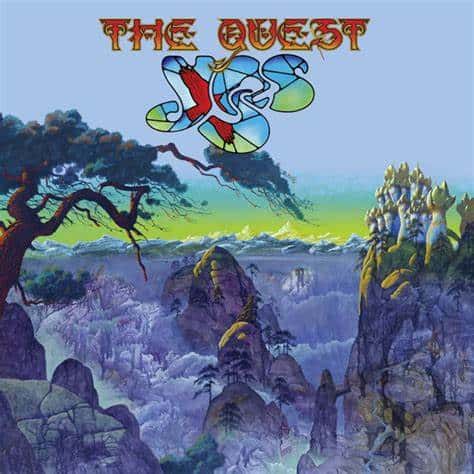 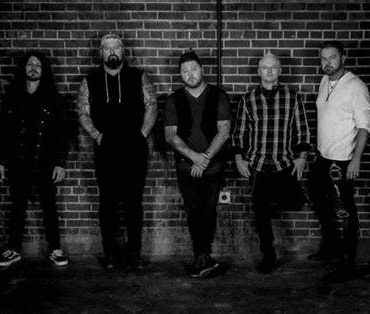 SAVING ABEL has announced the return of original vocalist Jared Weeks. A new EP, "Shade Of Grace - Twenty Year Songs", which revisits some of the group's earliest material, will be released this Friday, July 9. "Shade of Grace - Twenty Year Songs", a nod to SAVING ABEL's original moniker when the band first formed back in 2005, contains reworked versions of the earliest tracks written by co-founders Weeks and guitarist Jason Null. "Our producer Skidd, Jared and myself all […]