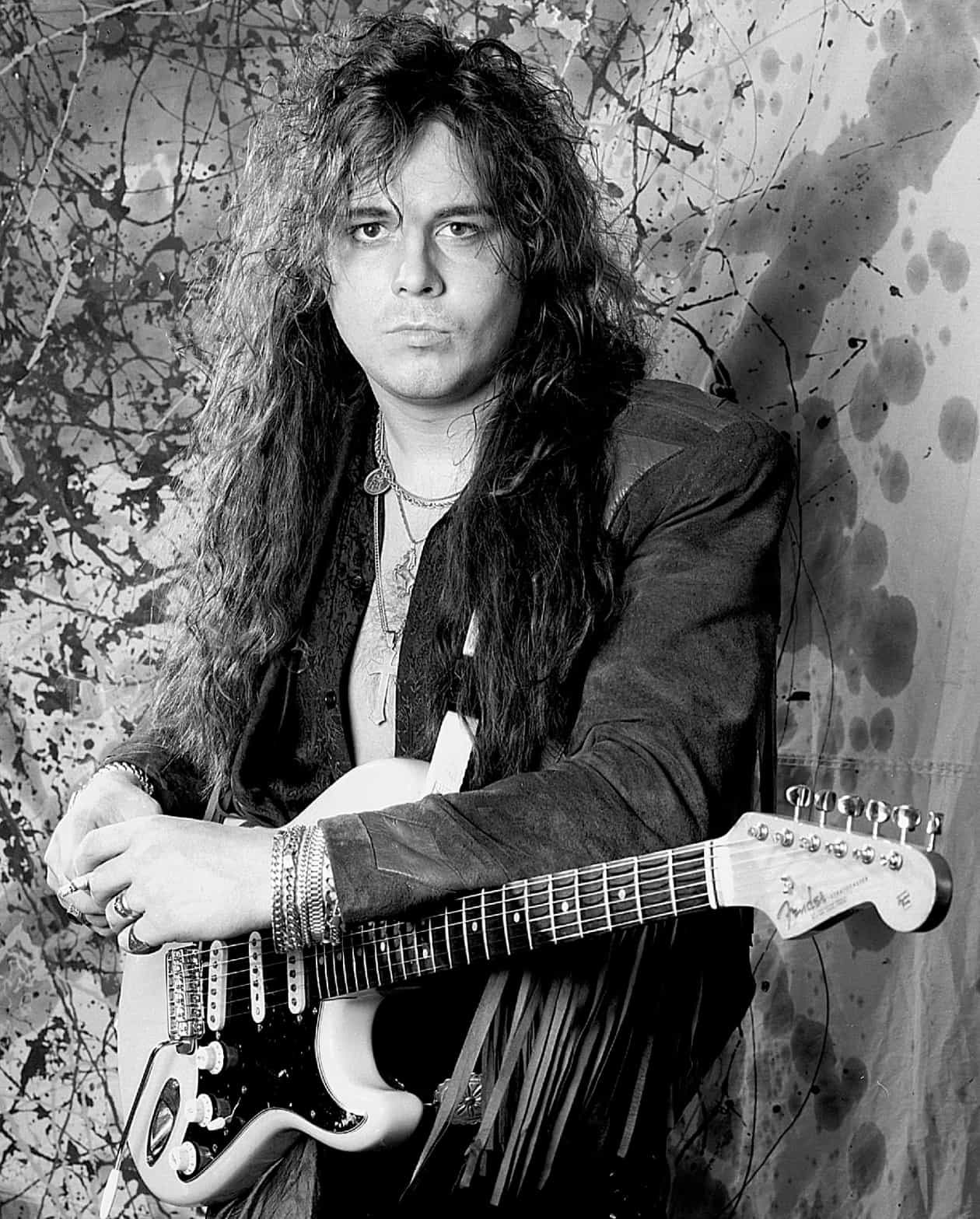 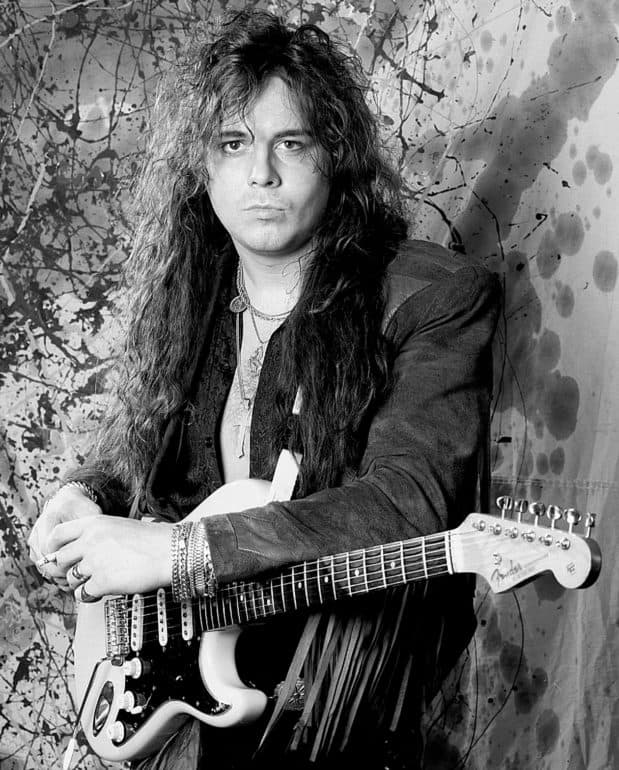 Yngwie said in a statement: “America! It’s time to get out of the house: I am back and coming to you with ‘Parabellum’ live! John 5 will be supporting.”

Yngwie‘s new album, “Parabellum”, will be released on July 23 via Music Theories Recordings/Mascot Label Group. Only four of the songs on the LP feature vocals. The album title is Latin, translating as “Prepare For War”.

After working with some of the top hard singers of the past four decades, Yngwie now handles much of the lead vocals himself in his own band, backed by a lineup that includes keyboardist Nick Marino, bassist/vocalist Ralph Ciavolino and drummer Brian Wilson.

This past March, Malmsteen told SiriusXM’s “Trunk Nation With Eddie Trunk” about “Parabellum”: “I spent the whole year writing and recording [it]. I’m really excited about that. So that was what I concentrated on. Obviously, I wanted to play live, but we all know what happened there.”

Elaborating on how he went about making a new studio album during the coronavirus pandemic, Yngwie said: “The thing is, the last few years — 10, 15 years or so, at least — I made records, but I made them, like, I go on the road and I go in the studio for maybe a week, and then I stop and I go on the road. Which is not a bad thing, mind you — that’s actually a pretty good thing. But the last time I remember being this intense, I think, was ‘Trilogy’. It’s not only recording — it’s writing too. It’s the writing process, it’s arrangement — it’s everything. And I did go completely crazy in the direction… Everybody knows me for the classical thing, and it’s very much that. We’ll see how people react on it, but I listened to it just the other day after staying away from it a little bit. It’s pretty extreme. I go faster than ever, there’s more of everything…”

He continued: “I really enjoy it. I think it’s a little different in that it’s made in a different way, because I was extremely immersed in this as far as writing and recording and arranging for such a long time that I think it might be a little different end result. But everybody’s gonna know who it is. There’s not gonna be any weird left turns, like blues or stuff like that — which I love too, of course. But no, this is very much a Malmsteen-esque classical thing that people know but maybe a little extra — maybe a little more extreme than before. [Laughs]”

Yngwie, who will turn 58 on June 30, went on to say that he once again handled all the lead vocals on his new LP. “I’m singing more melodic stuff. There’s a lot of harmonies and stuff like that,” he explained. “There’s a couple of ballads too — one ballad, actually. I’m happy with it. It’s mostly instrumental — there’s only four songs with vocals. But the album is… I don’t know what to compare it to, but it’s pretty extreme. It’s double-bass drums and fast classical stuff all the way out. It’s pretty nutty.” 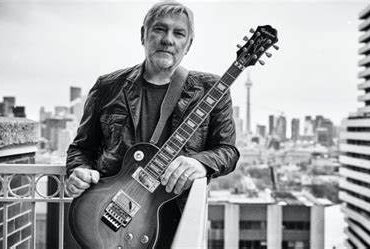