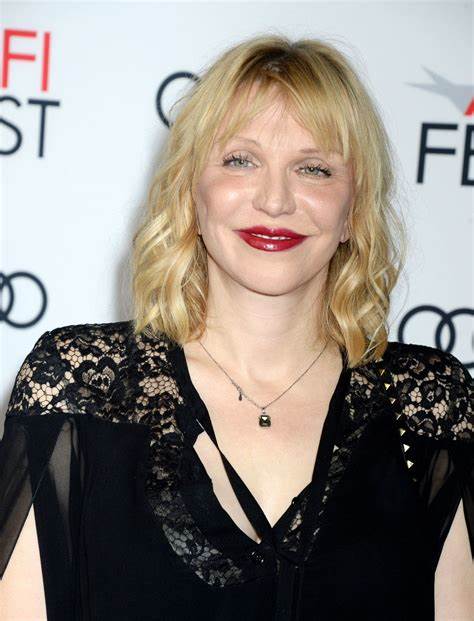 Courtney Love has shot down the possibility of a HOLE reunion, saying “it’s just not gonna happen.”

The prospect of a HOLE comeback was broached in a new interview Love gave to Vogue, where she also debuted a new video cover series.

Asked if there will ever be a proper HOLE reunion, Courtney said: “No. Absolutely not. And you guys have gotta get over it. Our old manager Peter Mensch calls once a year to ask about a reunion: ‘Hey, just doing my thing I do every year with you and Jimmy Page [of LED ZEPPELIN].’ And I’m so honored to be in that company, but it’s just not gonna happen.”

Speaking about her relationship with her former bandmates, Love said: “We’re all really good friends and Melissa [Auf Der Maur, bass] and I are especially close — we talk every day. But Eric [Erlandson, guitar] is kinda off the grid right now — I think he’s in Japan literally becoming a monk. I’m not even kidding. Melissa, Patty [Schemel, drums], and I think he’s become a monk or something on that level of aestheticism.”

Elsewhere in the interview with Vogue, Love spoke about her newly released cover of “California Stars”, a Woody Guthrie-penned poem later set to music by Wilco and Billy Bragg on their 1998 album “Mermaid Avenue”.

“It’s just such a charming, rollicking little song,” she said. “I’m a fourth-generation Californian, and every time I hear it, it reminds me of places like Will Rogers State Park and the Great Bluffs above Salinas. I’m a California girl and I will never not be a California girl, so there’s so much in that song for me.”

Last November, Courtney, who relocated to London from Los Angeles in 2019, seemed to be more receptive to the idea of a HOLE reunion. She told NME at the time: “Before I came [to the U.K.], I actually had Melissa and Patty come with our tech to this old-world rehearsal studio. We had a good session, but it takes a bit of time to get back into the rhythm of it all. It’s something I’d love to do, and [I’ve] been taking guitar lessons over Zoom during lockdown and I’m writing again, so we’ll see.”

In May 2019, Love said in an interview with The Guardian that HOLE was considering a reunion to celebrate the 25th anniversary of the band’s 1994 sophomore album “Live Through This”.

There has been talk of a HOLE reunion before, most notably in 2014, when rumors that the band would reunite were eventually shot down by Love herself.

Auf Der Maur has previously discussed a possible HOLE reunion, saying she had a positive meeting with Schemel and Erlandson about reconnecting with Love.

“We’ve all grown older, have become more gentle, and I have the feeling that now would be the right point in time to reactivate the band once again,” she said. “We did a few little gigs over the years but nothing substantial… HOLE was a great band, and it’s important to remember them properly.”

HOLE has been largely on hiatus since 2002, although Love released the aforementioned album called “Nobody’s Daughter” in 2010. The quartet reunited to perform for the first time in 15 years at a party in April 2012. 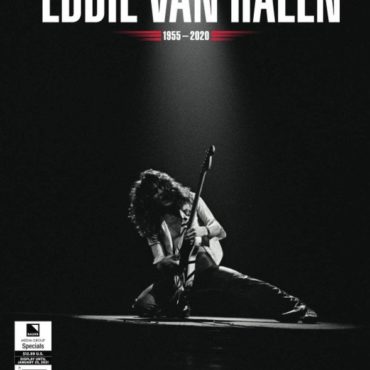 In a new interview with The Washington Post, Wolfgang Van Halen discussed his recent revelation that his father, legendary VAN HALEN guitarist Eddie Van Halen, had contemplated a "kitchen-sink tour" that would have included bassist Michael Anthony, as well as vocal turns from both Sammy Hagar and David Lee Roth. There was even talk about bringing back Gary Cherone, who sang with the band on one poorly received album, 1998's "Van Halen III". To top it all off, the opening act would […]