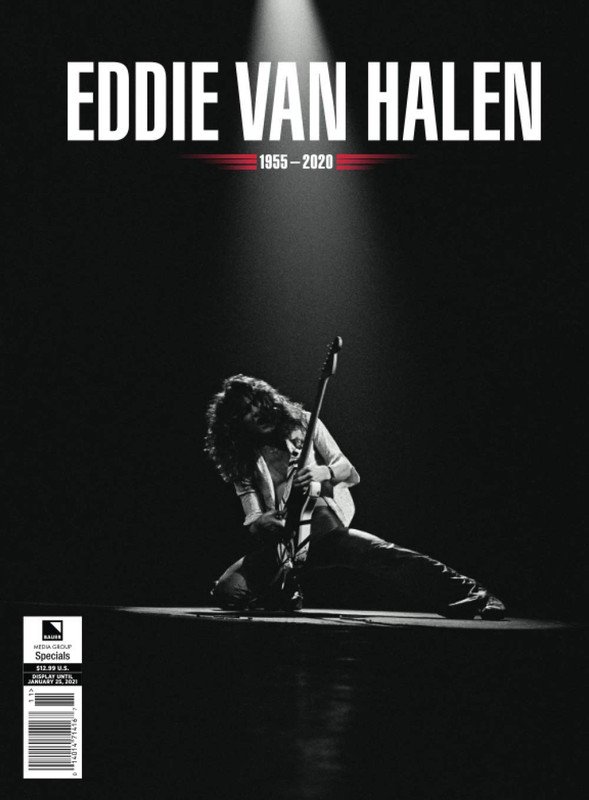 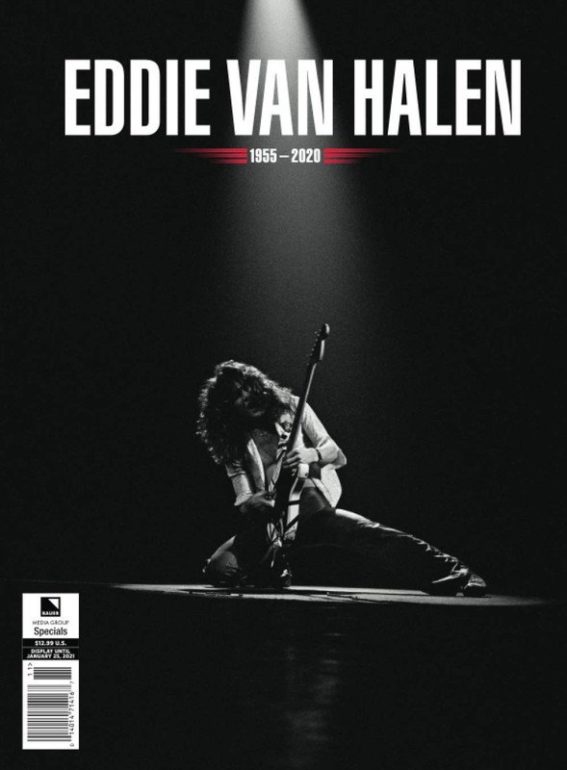 In a new interview with The Washington Post, Wolfgang Van Halen discussed his recent revelation that his father, legendary VAN HALEN guitarist Eddie Van Halen, had contemplated a “kitchen-sink tour” that would have included bassist Michael Anthony, as well as vocal turns from both Sammy Hagar and David Lee Roth. There was even talk about bringing back Gary Cherone, who sang with the band on one poorly received album, 1998’s “Van Halen III”. To top it all off, the opening act would be none other than Wolfgang.

Sadly, Eddie‘s deteriorating health eventually put a stop to the VAN HALEN reunion plans. The guitarist was diagnosed with Stage 4 lung cancer in late 2017 and began flying to Germany for treatments. Eventually, the cancer spread to Eddie‘s spine and brain, and the COVID-19 pandemic shut down touring. Just a few months later, in October, Eddie died of cancer at 65.

The 30-year-old Wolfgang speculated to The Washington Post that his father could have flown to Germany for more radiation had the coronavirus crisis not happened. And instead of standing outside the window of his father’s house to say hello, and instead of sitting by a hospital bed as he slipped away, they could have been on the road together one final time.

“The way we figured it, if I were to open for VAN HALEN, he would come out and play a solo for a song,” Wolfgang said. “That would have been the end-all dream.

“I will forever loathe COVID and how it was handled,” he added, “because they stole that moment from me.”

In early 2019, a rumor surfaced that the classic VAN HALEN lineup would reunite that summer for a run of stadium shows. This would have been the first time that Michael, Eddie, David and Alex Van Halen performed together since 1984.

The rumors originally started with Roth, who hinted to Vulture that VAN HALEN would be playing stadiums with Anthony back in the lineup.

VAN HALEN and Anthony had not been on good terms for more than a decade, with Anthony not invited to join the reunion with Roth that began in 2007. The subsequent two tours and studio album, “A Different Kind Of Truth”, featured Wolfgang on bass.

Anthony‘s THE CIRCLE bandmate Hagar — himself a former VH member — was the first to publicly confirm that Michael was contacted in 2018 by VAN HALEN‘s management about reuniting with the group for a tour.

Anthony took a pay cut and signed away all of his rights to the band name and logo in order to participate in VAN HALEN‘s 2004 tour, which featured Hagar. 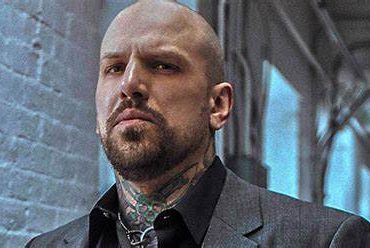 BAD WOLVES have welcomed singer-songwriter Daniel "DL" Laskiewicz as their new lead singer. Laskiewicz has carved out an impressive career for himself over the last 15-plus years, most notably as a founding member and lead guitarist of metalcore band THE ACACIA STRAIN, of which he was a member from 2001 to 2013. A talented songwriter and producer, he's also worked on projects with ALL THAT REMAINS, LEGION, FOR THE FALLEN DREAMS and collaborated with BAD WOLVES on their 2019 studio album "N.A.T.I.O.N.", […]