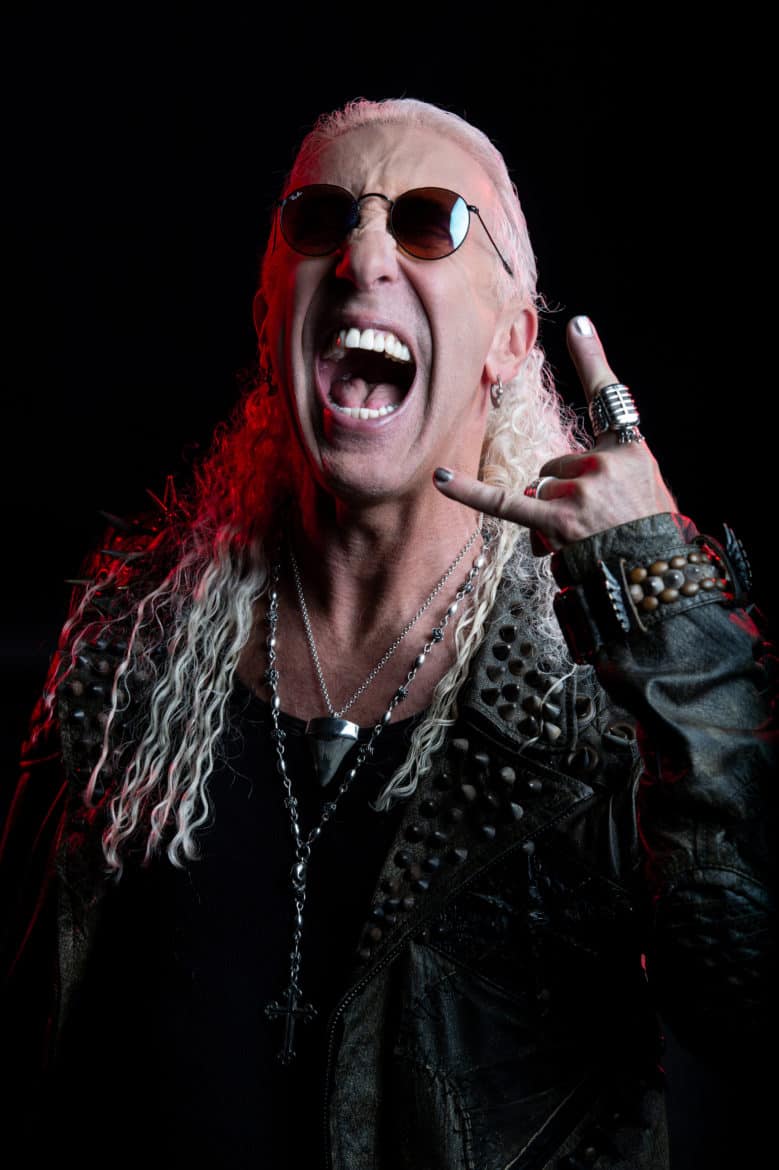 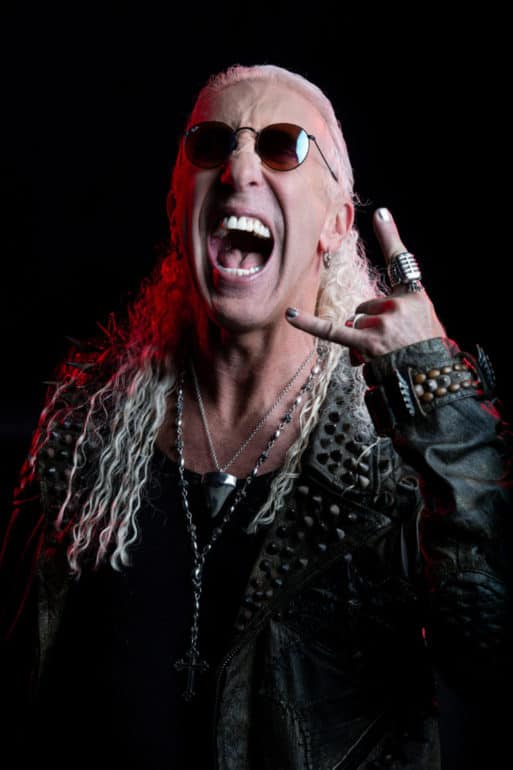 TWISTED SISTER singer Dee Snider will release his fifth full-length solo album, “Leave A Scar”, on July 30 via Napalm Records. Once again produced by HATEBREED frontman Jamey Jasta with co-production, mixing and mastering by drummer Nick Bellmore, “Leave A Scar” sees Dee continuing in the invigorated, modern direction of his previous release, “For The Love Of Metal”, infusing a dose of classic heavy metal flavor that longtime fans will rush to embrace.

Snider says about “Time To Choose”: “‘Time To Choose’ deals with a subject I’ve addressed often over the course of my writing career: good vs. evil (see ‘Burn In Hell’). Given the heaviness of this track, I felt adding George ‘Corpsegrinder’ Fisher‘s voice to this would drive home the seriousness of the choices we make. I was honored when he agreed to contribute his incredibly powerful voice.”

Like a scar itself, “Leave A Scar” is an illuminating plentitude of angst etched in time — serving as a musical refuge and expressive output for Dee. But in turn, this auditory time capsule written to express the anger, unease and pain he experienced during lockdown emerges as not only blisteringly heavy, but relentlessly powerful. Each of the 12 tracks on “Leave A Scar” not only further bolster Snider‘s position as one of the most celebrated frontmen of all time, showcasing that his vocal delivery and commanding swagger is as strong as ever, but that he is nowhere near stopping.

Heads will bang within seconds of the hard-charging opening notes of ultra-catchy album starter and lifer anthem “I Gotta Rock (Again)”, instantly setting the stage for the non-stop onslaught of metallic mainstays to come. Tracks like the brutal “Time To Choose” — featuring the primed guest vocal attack of CANNIBAL CORPSE‘s George “Corpsegrinder” Fisher — and mosh-ready “The Reckoning” showcase the album’s heavy assault, without sacrificing the harmonic goodness evident on tracks like the unrelenting, hooky thrasher “All Or Nothing More” and melodic, metalcore inspired “In For The Kill”. Energetic single of strength “Down But Never Out” encapsulates the chunky riffage and driving drums palpable throughout the album, while searing “Before I Go” provides one of the album’s most massive, memorable choruses and chilling lyrics. The album closes with victorious ballad “Stand”, a call for listeners to take a stand and make their voices heard. If “For The Love Of Metal” ignited Snider‘s eminent surge into a new era — “Leave A Scar” sets it ablaze.

Snider says about “Leave A Scar”: “By the end of 2020, I knew I not only had to get back into the studio, but for the first time since the ’90s, I wanted — no, needed — to be a part of the writing process. I reached out to my producer Jamey Jasta and told him I was ready to make another record. ‘Leave A Scar’ is filled with messages to and for the silent voices in the world who need someone to speak out on their behalf. This is my purpose.”

Jasta says regarding working with Snider again: “Getting to work with Dee again has been incredible! The power and range in his vocals on this album really shine. Not only is he an American treasure and staple in the rock/metal community, he’s a truly original voice and talent like no other. Combine that with the metallic prowess of the Bellmore bros + Russell Pzütto and Nick Petrino, you get a rockin’ metal recipe that even the most ‘Dee-hard’ SMF’ers will surely love!”

Snider previously said about “I Gotta Rock (Again)”: “‘I Gotta Rock (Again)’ is the starting gun for this album and the driving motivation behind me returning to the studio to record ‘Leave A Scar’. At the end of 2019, I had felt my recording and live performing was over, but I didn’t announce it to the world. I mentally had decided I was done. But the state of things in 2020 had other plans for me. Between COVID and the political state around the globe, I found myself yearning (yes, I yearn) to get back in the studio. In the immortal words of Ice Cube, ‘I got somethin’ to say!'” 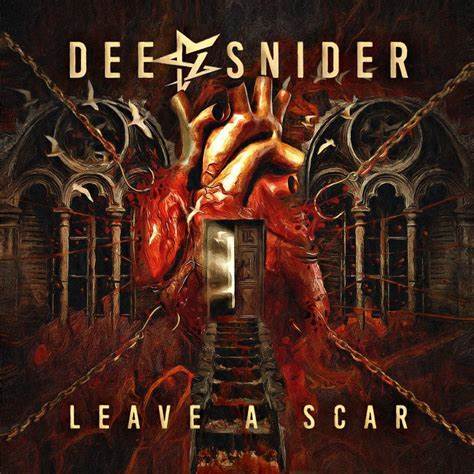 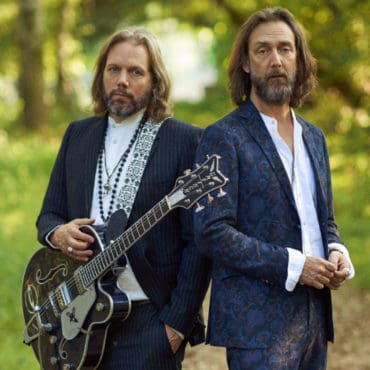 THE BLACK CROWES' Chris and Rich Robinson have confirmed to the "Lipps Service With Scott Lipps" podcast that they have written a bunch of songs during their coronavirus downtime. They are once again working with George Drakoulias, the producer of their multi-platinum debut album, "Shake Your Money Maker", with hopes of releasing a new record in 2022. "Yeah, Chris and I always write; in general, it's what we do," Rich told podcast host Scott Lipps. "And it keeps me sane in a day, […]