KISS Returns To Comics In New Series From DYNAMITE 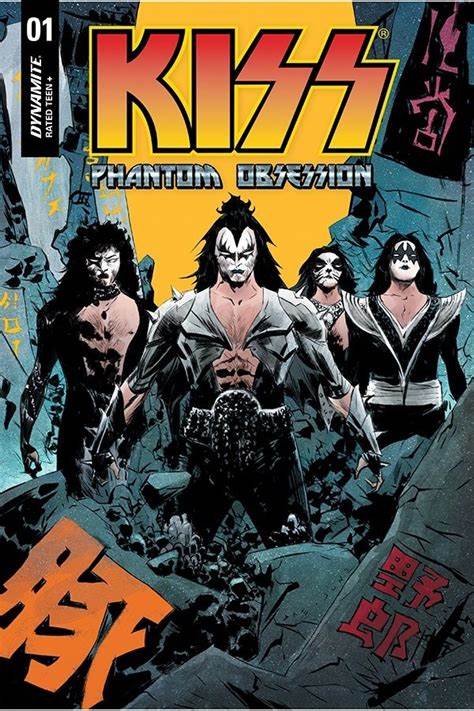 As a young man in 1978, Darius Cho attended a concert of his favorite band, a memory that has stuck with him to this day. Now he is a massively wealthy tech giant, but mysteriously reclusive. Some even believe he may not exist at all, simply serving as a ghostly facade for an endless consortium of corporations. At least until KISS receives an all-expense invitation to play an exclusive concert for him. Playing for an audience of just Cho, his assistant and a crowd of “Westworld”-style androids invented by the mega-billionaire, everything seems a little off… Especially when the band wakes up in luxurious accommodations, but with no way to leave, and their powerful talismans stolen from them!

“It was 1977, in the U.K., and I was 14. I actually discovered KISS in issues #12 and 13 of Marvel‘s Howard The Duck!,” said writer Ian Edginton. “I didn’t know who the hell they were, but loved the look. A friend of mine who knew his metal played me the ‘Love Gun’ album and I was hooked, which is why ‘Love Gun’ (song and album) has always been my favorite!”

Acclaimed writer Ian Edginton (X-Force, Iron Maiden) twists this mystery and more for readers in this rocking new series. He’s joined by artist Celor (Hack/Slash, Zombie Tramp) as well as colorist Valentina Pinto and letterer Troy Peteri. With official collaboration and approval by the band, this is a series that KISS fans can’t miss!

In addition to a concert scene, of course, and the band’s fight to break free from Cho‘s captivity, Edginton is tackling some serious questions in the series. Delving into science fiction territory with an exploration of humanity and identity by way of the androids. Which ties right into the band’s famous identities involving masks and makeup. Also featured will be a romp through a theme park, with reference and influence from major parts of Japanese culture like Godzilla and the horrific manga works of Junji Ito. But ultimately, Edginton confirms, “It sounds deep, but it’s mostly about robots, monsters, and blowing shit up!”

No great rock album is complete without iconic cover art, and comics are no different! In addition to one by interior artist Celor, Jae Lee leads the pack, tapping into the Japanese influences of the story on his cover. KISS fan-favorite artist Stuart Sayger returns, following his contributions to previous series Blood & Stardust, The End and Kiss Zombies, all now available in graphic novels. Celor brings along his Hack/Slash collaborator, writer and artist Tim Seeley, for one too. Plus, of course, a photo of the band themselves, and a blank sketch cover for aspiring artists!

Kiss: Phantom Obsession #1 is solicited in Diamond Comic Distributors‘ June 2021 Previews catalog, the premier source of merchandise for the comic book specialty market, and slated for release in August 2021. Comic book fans are encouraged to preorder copies of the issue with their local comic book retailers. It will also be available for individual customer purchase through digital platforms courtesy of Comixology, Kindle, iBooks, Google Play, Dynamite Digital, ComicsPlus, and more. 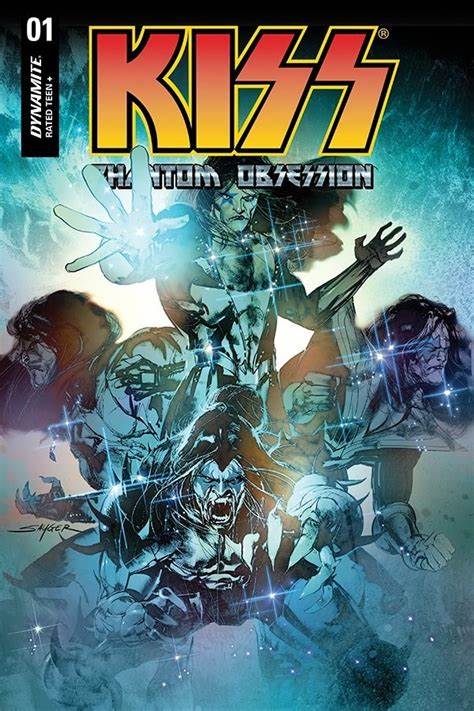 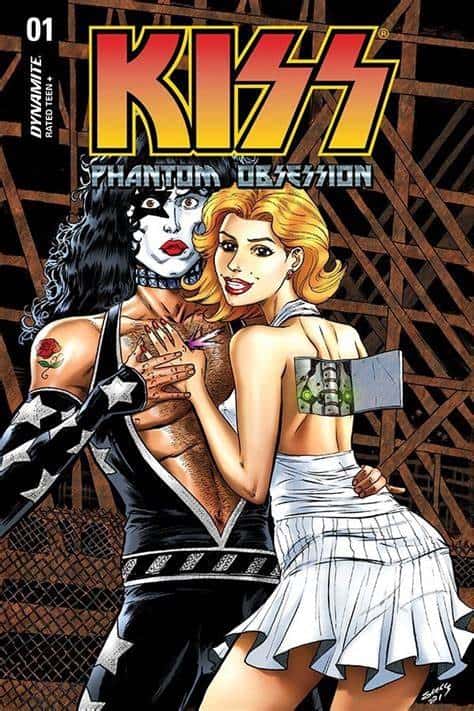 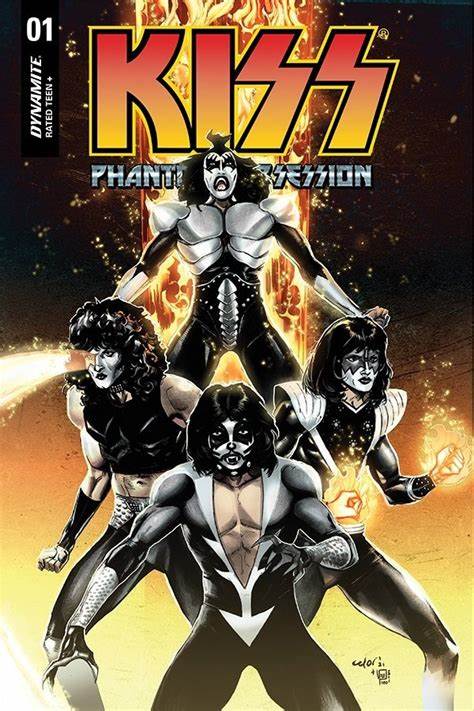 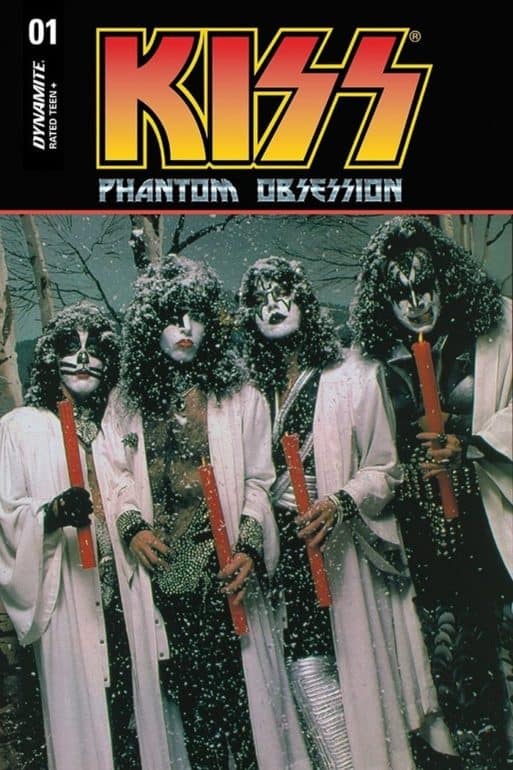 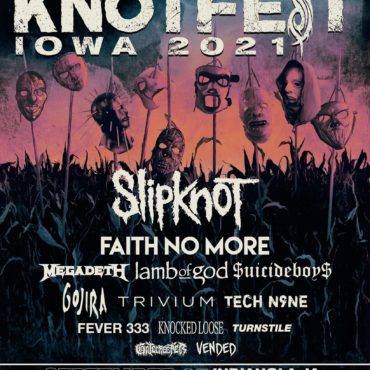 SLIPKNOT Announces KNOTFEST IOWA With FAITH NO MORE, MEGADETH, LAMB OF GOD, Others

Knotfest, the music and counterculture experience created by the multi-platinum sonic phenomenon and nine-piece force of nature SLIPKNOT has today confirmed the return of Knotfest Iowa for 2021. The event will be the biggest heavy music festival to ever hit the mid-western state and will be held at National Balloon Classic Field in Indianola, Iowa on Saturday, September 25, with SLIPKNOT headlining. The full lineup features FAITH NO MORE, MEGADETH, LAMB OF GOD, $UICIDE BOY$, GOJIRA, TRIVIUM, TECH N9NE, FEVER 333, KNOCKED LOOSE, TURNSTILE, GATECREEPER and VENDED. Tickets will […]