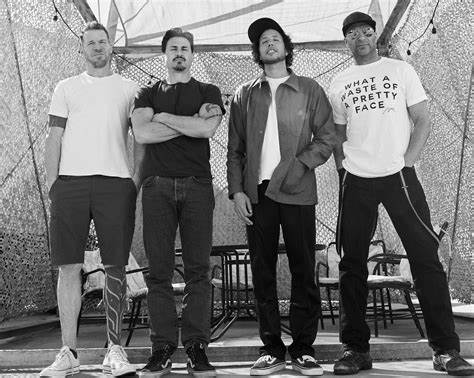 Boston Calling tells music fans to mark their calendars for next spring. The acclaimed three-day festival is excited to announce its return to Allston, Massachusetts next Memorial Day Weekend, May 27-29, 2022. As the only major U.S. music festival to officially announce its headliners for next year, Boston Calling shares that FOO FIGHTERS and RAGE AGAINST THE MACHINE are slated to top the bill. The two globally iconic rock acts will join a lineup of over 60 performers, including an additional headliner, all of which will be shared in the months to come. A limited number of early bird three-day tickets are on sale now at www.bostoncalling.com.

FOO FIGHTERS and RAGE AGAINST THE MACHINE were both set to headline the 2020 edition of Boston Calling before the festival was cancelled due to the pandemic. After celebrating their 25th anniversary last year and releasing their 10th studio album in February, multi-Grammy Award winners FOO FIGHTERS will take to the Boston Calling stage in 2022 with their electric live show. Meanwhile, RAGE AGAINST THE MACHINE will be reuniting for their highly anticipated first tour in over ten years, with Boston Calling being the band’s only New England show on their 2022 North American tour.

“We couldn’t be happier to return in 2022 and deliver a full-scale festival with two of the world’s most celebrated rock bands as our headliners,” said Boston Calling Events, LLC (BCE) co-founder and chief executive officer Brian Appel. “We’ve spent the past year working on a festival that our fans can really look forward to, and we’re so excited to share more news and surprises as we get into next year.”

Boston Calling once again promises an exceptional experience, from its iconic mix of musical performances to its commitment to showcasing new forms of entertainment and extensive food and drink offerings. In 2022, the festival will expand its offerings in the VIP and Platinum tiers. An all-new VIP lounge will become an oasis within the festival featuring full bars and unique amenities. Fans can also expect newly enhanced viewing areas within the VIP and Platinum sections, including a new double-decker VIP experience offering dramatic views of both the Red Stage and Green Stage, and an expanded viewing deck within the Platinum section where food prepared by some of Boston’s best chefs will be served throughout each day. Platinum pass holders will also have access to a full specially-priced bar featuring premium beer, fine wine and craft cocktails; a daily gifting suite with complimentary products; and a complimentary parking pass for each day (three-day passholders only). More information on the festival’s VIP and Platinum experiences can be found at Boston Calling‘s web site. Details on the 2022 food and drink components in the GA, VIP and Platinum sections will be shared in the months leading up to the festival. 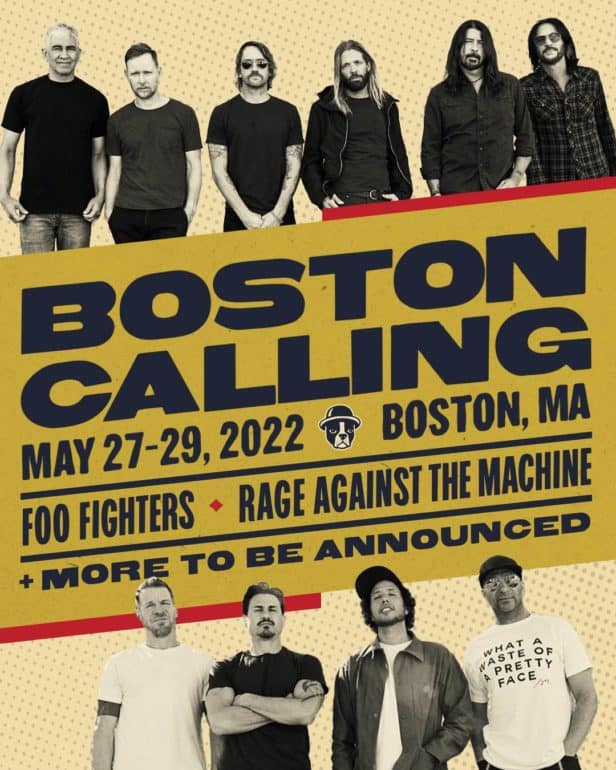 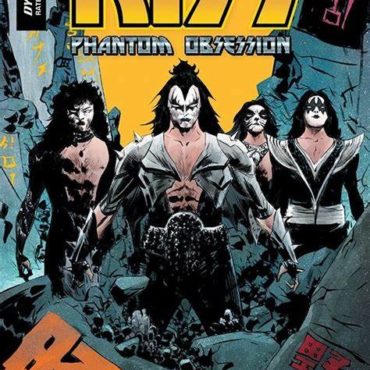 KISS Returns To Comics In New Series From DYNAMITE

The iconic band KISS return to comics in a haunting new tale, "Phantom Obsession", by writer Ian Edginton. As a young man in 1978, Darius Cho attended a concert of his favorite band, a memory that has stuck with him to this day. Now he is a massively wealthy tech giant, but mysteriously reclusive. Some even believe he may not exist at all, simply serving as a ghostly facade for an endless consortium of corporations. At […]