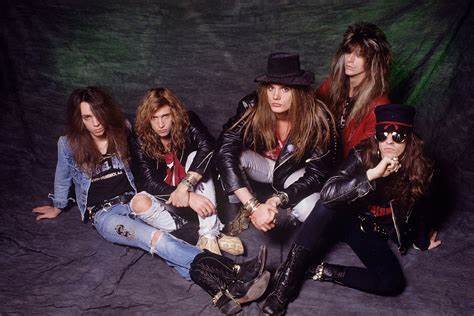 SKID ROW‘s most beloved, iconic, and previously hard-to-find releases from the late ’80s and early ’90s are being released in a brand new box set that is an instant “must-own” for both diehard fans and collectors.

The box set highlights the band’s global domination and documents the glory days of the hard rock scene.

SKID ROW was one of the most successful acts of the era. Their self-titled debut, released in 1989, achieved five times platinum certification in the U.S., along with platinum status in Australia, triple platinum status in Canada, and it also went gold in the U.K. The follow-up, 1991’s “Slave To The Grind”, debuted at No. 1 on the Billboard 200 chart. It went on to achieve a double-platinum certification in the U.S. and went platinum in Canada, while rising to gold status in Australia. Over time, the band enjoyed a string of Top 10 singles, including the power ballads “18 And Life” and “I Remember You” from the self-titled release, while “Monkey Business” and “Wasted Time” from “Slave To The Grind” also achieved radio success.

This box set marks the first time that all of these important and definitive releases will be available in one limited edition collection.

The collection includes 180-gram audiophile vinyl 7 LPs, including the band’s multi-million selling, worldwide-charting first three studio albums, plus the “B-Side Ourselves” EP and the live EP “Subhuman Beings On Tour!!”, which was previously only available on CD in Japan. It is now being made available globally and on vinyl for the first time ever. All five albums are also newly remastered.

Sebastian Bach fronted SKID ROW until 1996, when he was fired. Instead of throwing in the towel, the remaining members took a hiatus and went on to play briefly in a band called OZONE MONDAY.

In 1999, SKID ROW reformed and, after a bit of shuffling over the years, featured a lineup consisting of bassist Rachel Bolan and guitarists Dave “Snake” Sabo and Scotti Hill, alongside drummer Rob Hammersmith and singer Johnny Solinger.

SKID ROW is continuing work on its long-awaited new album for a tentative early 2022 release. The band is recording its new album in Nashville, Tennessee with producer Nick Raskulinecz, who has previously worked with FOO FIGHTERS, STONE SOUR, HALESTORM, EVANESCENCE, RUSH and ALICE IN CHAINS, among many others. 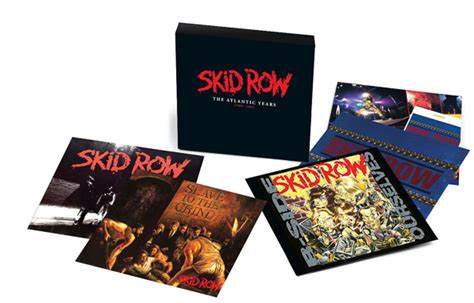 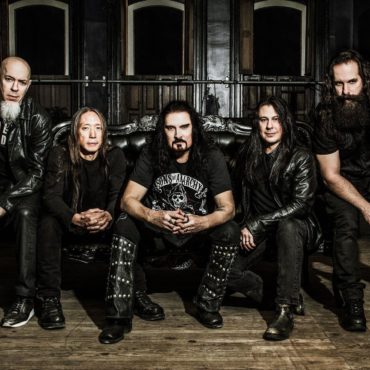 Progressive metal masters DREAM THEATER have released a music video for the song "Awaken The Master". The track is taken from the band's 15th studio album, "A View From The Top Of The World", which came out on October 22 via InsideOut Music/Sony Music. The artwork was created by longtime cover collaborator Hugh Syme (RUSH, IRON MAIDEN, STONE SOUR). The "Awaken The Master" clip is a frenetic, high-definition CGI marvel from long-time collaborator Wayne Joyner. It also marks the first recorded use […]