TANTRIC To Release New Album, ‘The Sum Of All Things’, In July 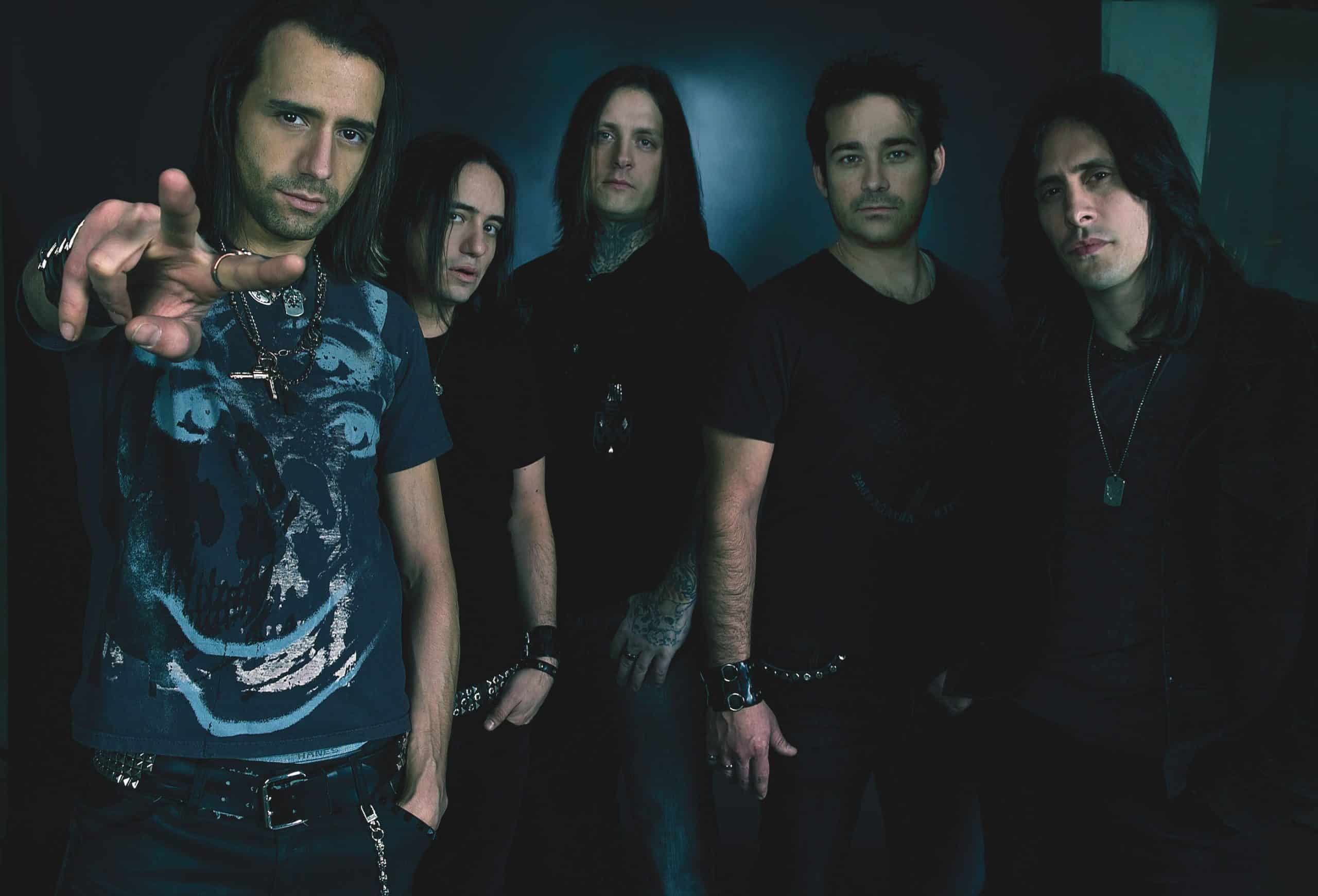 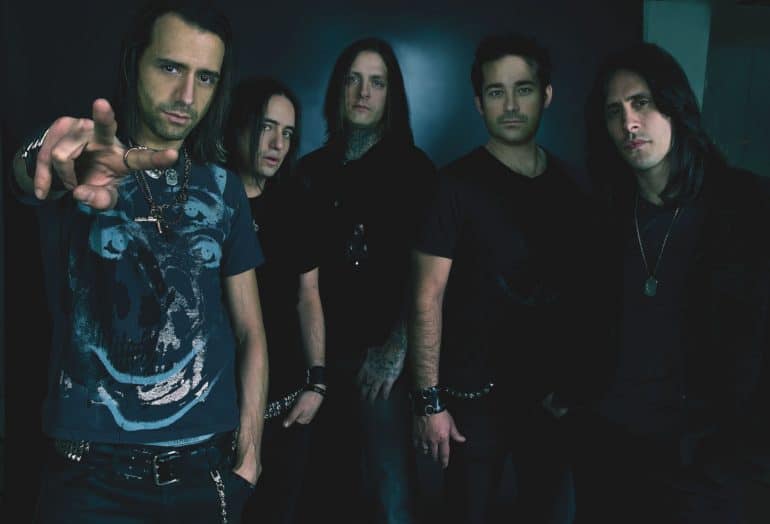 TANTRIC is one of the most distinctive metal bands to emerge in the wake of the post-grunge explosion, a band fronted by vocal powerhouse Hugo Ferreira, whose unmistakable baritone rasp can be heard on massive hit singles from 2001, “Breakdown” and “Down And Out”. Now Ferreira and company, including guitarist Sebastian LaBar, bassist Jaron Gulino and drummer Jason Hartless, are about to roar back to life with an impressively heavy and deeply emotional album, “The Sum Of All Things”. The LP is the product of a new partnership between the band, veteran producer Chuck Alkazian (CHRIS CORNELL, SPONGE) and L.A.-based indie label Cleopatra Records, and it certainly measures up to its title as it represents a culmination of all that TANTRIC have been working toward in their 20-plus-year career. Not only does the album include new songs that reveal incredible growth in the band’s songwriting, with memorable melodic hooks and poetic lyrics on tracks like “Twisting & Turning”, “The Sum Of All Things” and the album’s first single “Living Here Without You”, but also finds the band revisiting the aforementioned breakout hit singles in spectacular fashion.

“Living Here Without You” was chosen as the album’s first single because of the rapturous reception it received at TANTRIC live shows, and it’s easy to hear why. The song paints a moving portrait of a love that entangles the soul and produces a powerful sense of yearning when taken away. Shifting back and forth from the sparse atmospheric verses to bombastic choruses, the song’s musical dynamics echo the push-pull dynamic of romantic passion and set the stage for Ferreira‘s resonant vocals. The band also shot a breathtaking new video with award-winning video director Vicente Cordero (Industrialism Films) that brings the album’s cover art to vivid life.

“The Sum Of All Things” will be available July 23 on all digital platform as well as digipak CD and a special 2LP vinyl package, with the full album on colored vinyl plus a bonus 12-inch single! 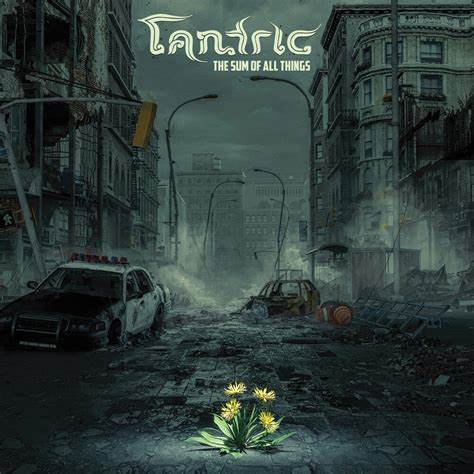 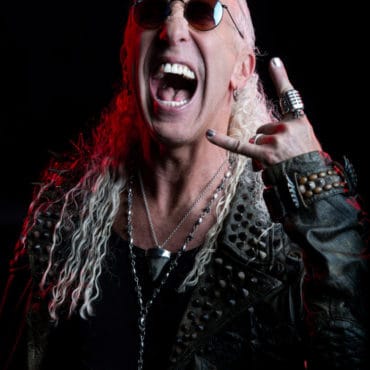 TWISTED SISTER singer Dee Snider will release his fifth full-length solo album, "Leave A Scar", on July 30 via Napalm Records. Once again produced by HATEBREED frontman Jamey Jasta with co-production, mixing and mastering by drummer Nick Bellmore, "Leave A Scar" sees Dee continuing in the invigorated, modern direction of his previous release, "For The Love Of Metal", infusing a dose of classic heavy metal flavor that longtime fans will rush to embrace. Today, following the album's charging first single of resilience, "I Gotta Rock (Again)" (which […]