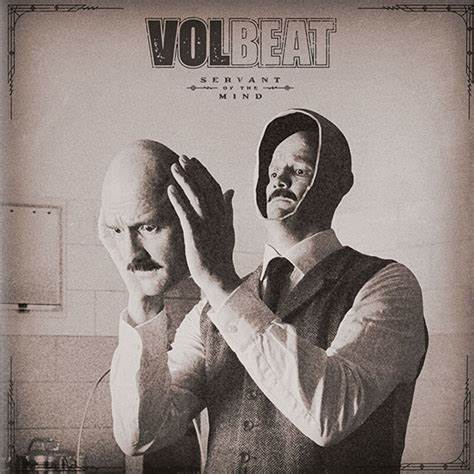 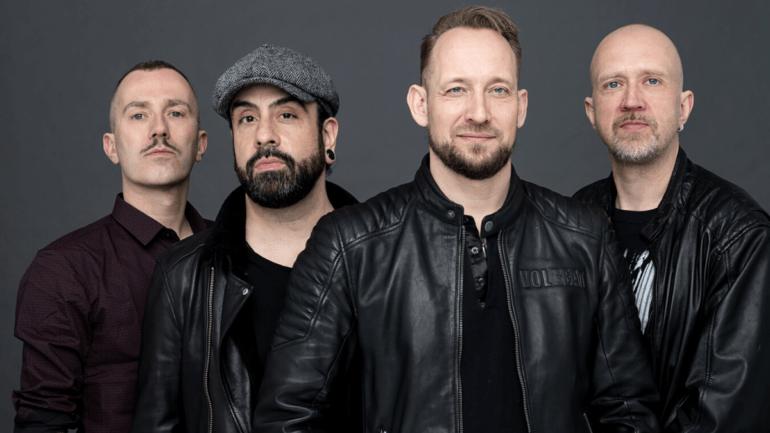 Danish/American rock and rollers VOLBEAT have released a new song called “Becoming”. The track is taken from the band’s eighth studio album, “Servant Of The Mind”, which is due on December 3 via Republic Records. The effort will be available in standard CD, deluxe 2LP vinyl (in various limited-edition variants) and a deluxe digital edition.

“I wrote the whole album in three months,” recalled Poulsen, “I was in a good place and mood while at home, and had a captive audience of myself… There are a lot of VOLBEAT signatures in it. If you go back to the first record and compare it to where we are now, you can hear how the band has developed its style, while keeping the signature sound.”

When the album was first announced in September, the band released the “Shotgun Blues” single, an anthemic track in which Poulsen explores the ghostly events he recently experienced upon moving into a new home.

“Every time you move into a house, you bring dead people with you,” he explained. “Weird stuff happens when I move into a [new] house… it’s very otherworldly.” Watch the lyric video below.

The album also includes the “double barrel” of summer songs the band released this past June: “Wait A Minute My Girl” and “Dagen Før” (featuring Stine Bramsen), the former of which became the band’s ninth number one single on the Billboard Mainstream Rock chart.

Other songs on the album weave intricate and fascinating tales. “The Sacred Stones” tells the story of “an earthly being who has committed himself to the dark side. He is on a mission, speaking to darker forces and fallen angels.” Meanwhile, “The Devil Rages On” looks at the idea of the devil taking human form. Album opener “Temple Of Ekur” returns to the ancient themes explored in past songs such as “The Gates Of Babylon”, while the epic album closer “Lasse’s Birgita” explores the story of the first witch burnings to occur in Sweden in 1471.

Regarding the musical direction of the new VOLBEAT album and how the rest of it compares to the recently released songs “Wait A Minute My Girl” and “Dagen Før”, Michael told Germany’s Rock Antenne: “It’s the most heavy VOLBEAT record to date. The two singles that are out now — I’m very, very proud of them; they’re pure rock songs — but they don’t really represent the rest of the material. There’s a good reason why we released those two songs now. It’s summer. People need some light. They need some positive energy. They need good vibrations, good mood. And I think those two songs have all those kind of things.”

VOLBEAT is two decades deep into a career that has found them sharing stages with genre legends like BLACK SABBATH, METALLICA, MOTÖRHEAD, SLIPKNOT, MEGADETH, ANTHRAX and more. They have racked up nearly three billion cumulative streams over the course of their career, notched a “Best Metal Performance” Grammy nomination for “Room 24” (featuring King Diamond) from 2014’s acclaimed (and gold-selling) “Outlaw Gentlemen & Shady Ladies”, and have grabbed multiple Danish Music Awards. Not ones to rest on their laurels, their forthcoming album “Servant Of The Mind”, which was written and recorded during the shutdown and quarantine necessitated by the COVID-19 pandemic, is introspective but pulls no punches and is no less raucous or driving than their previous efforts.

Since forming in 2001, VOLBEAT has gone from the clubs of Copenhagen to headlining stages around the world, including the famed Telia Parken stadium in Denmark (becoming the only domestic artist to ever sell out the venue). Over the course of seven record-breaking albums the band has picked up number one songs (including nine No. 1s on the U.S. Mainstream Rock chart and counting, the most of any band based outside of North America), multi-platinum certifications, awards and accolades all over the planet. Their latest album, “Rewind, Replay, Rebound”, was released in August 2019 and has spawned the hit singles “Last Day Under The Sun”, “Die To Live” (featuring Neil Fallon) and “Leviathan”. A live album featuring songs recorded during the subsequent world tour, “Rewind, Replay, Rebound: Live In Deutschland”, was released digitally in November 2020. Most recently, they contributed a cover of “Don’t Tread On Me” to “The Metallica Blacklist”, with all proceeds from the track benefiting METALLICA‘s All Within My Hands foundation and the Børne Cancer Fonden of Denmark. 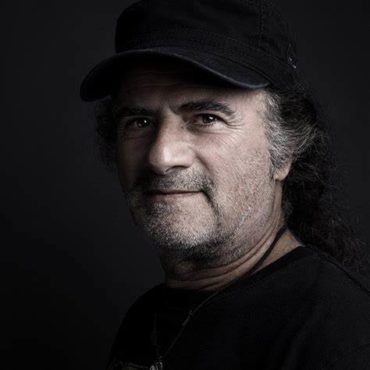 KROKUS frontman Marc Storace will release his first-ever solo album, "Live And Let Live", next month. To coincide with the LP's arrival, Marc and his solo band, dubbed simply STORACE, will embark on a three-date tour of his home country of Switzerland, where he will perform songs from the album as well as classic tracks spanning his entire career. In a new interview with Jimmy Kay and Alan Dixon from Canada's The Metal Voice, Storace said about how his solo album came about (as […]